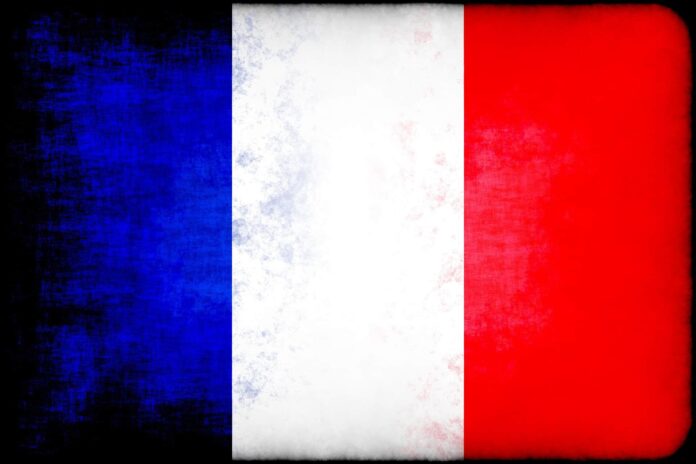 At least two people were killed and 14 injured in a shooting at a Christmas market in central Strasbourg, France, on Tuesday, police and officials said, adding that the suspected gunman has a criminal record and is on the run.

French authorities have detained five people as they continue to hunt for the suspected shooter. The government raised the security alert level and sent police reinforcements to Strasbourg, where some 350 security forces are searching for the assailant. Police officials said he was wounded in a gunfight with soldiers after the Tuesday night attack but escaped, and a top official said he might have escaped to neighboring Germany.

Several areas went into lockdown with members of the public taking shelter inside bars and restaurants. The European parliament, which was holding its plenary session before the winter holidays, also went on lockdown, with MEPs told to stay inside.

Share
Facebook
Twitter
Linkedin
Email
Previous articleVessel Carrying Over One Ton of Cocaine Detected by CBP Air and Marine Operations
Next articleGAO: Agencies Need Better Information on the Use of Noncompetitive and Bridge Contracts