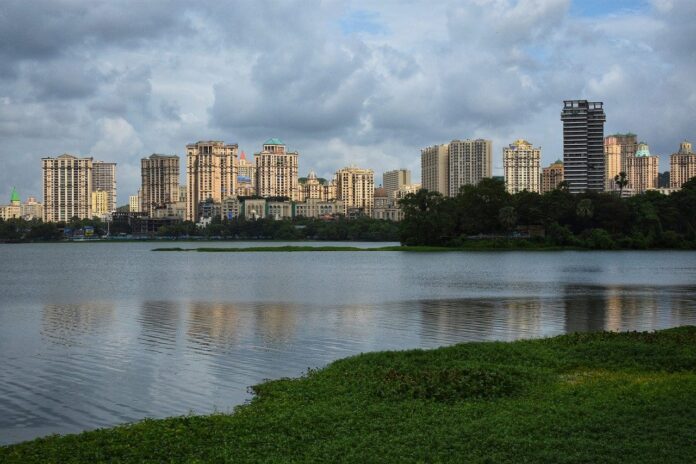 Indian intelligence services have warned Israel that Jewish institutions, Chabad houses and Israeli tourists are under direct threat of terror attacks in the country, according to Israeli and Indian reports.

Channel 12 reported Monday that India unveiled specific information pointing to advanced plans by a terror cell associated with global jihad groups to target Israeli and Jewish sites throughout the country, including a synagogue in southern India and concentrations of Israelis in the country’s north and west.

The information — said to have possibly been received from intelligence services of a third, friendly country — also pointed to the option that an Israeli backpacker could be kidnapped.

Read more at the Times of Israel