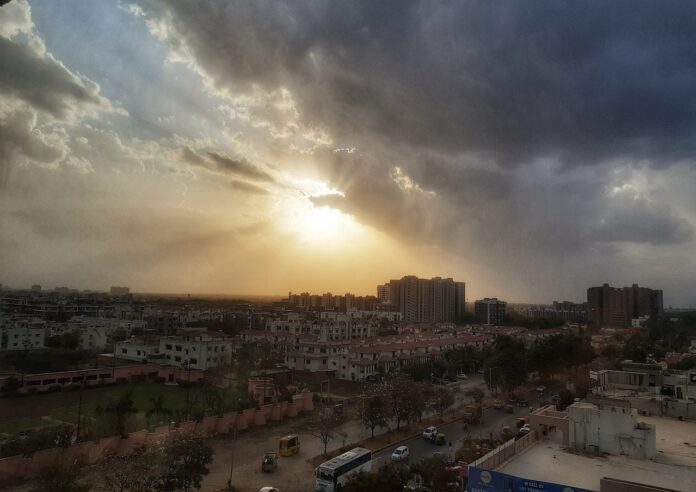 A court in India has sentenced to death a record 38 people for a deadly terror attack in the Indian city of Ahmedabad in 2008, in which up to 20 bombs were set off across the city in hospitals, shopping centers and parks, leaving 56 dead.

It was the first time so many accused have received death sentences in a single case in the country. The sentence must be confirmed by a higher court. Judge AR Patel also sentenced 11 people to life imprisonment in the case.

Executions are relatively rare in India. The last people to be executed were the four accused in the notorious 2012 Delhi rape case, who were hanged in March 2020.