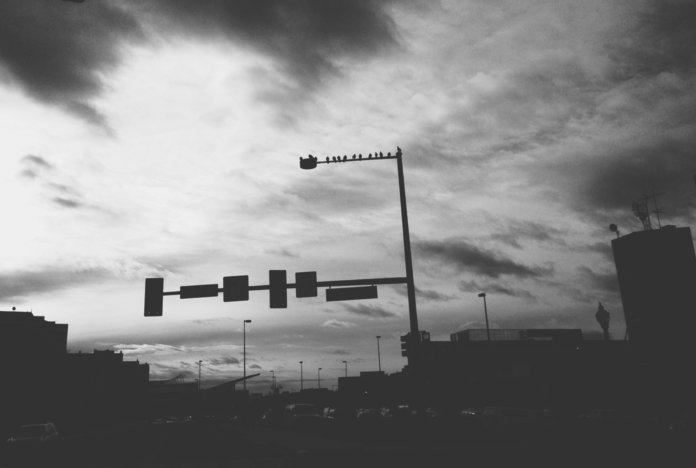 A fan of Charles Manson and follower of Hitler, James Mason published essays in the 1980s that now act as the inspiration for a militant neo-Nazi group linked to multiple murders in the U.S.

But nowadays, Mason isn’t waging war with the system. He is, in fact, dependent on it.