The Iran-backed Houthi movement that has captured significant territory from the UN-recognized Republic of Yemen government left no doubt about its responsibility. 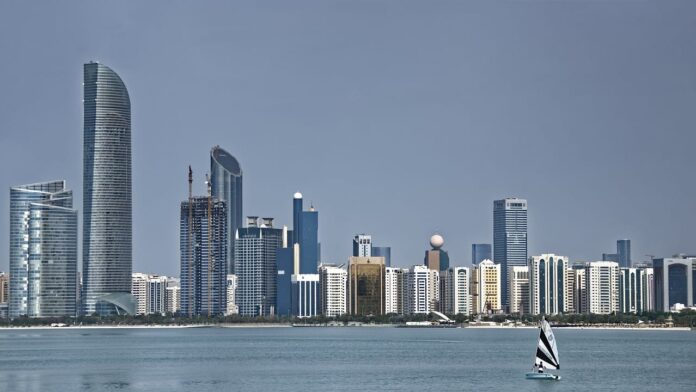 The Iran-backed Houthi movement that has captured significant territory from the UN-recognized Republic of Yemen government left no doubt about its responsibility; a Houthi military spokesman stated that the group had launched an attack deep in the UAE. UN Secretary-General Antonio Guterres, whose special envoys have sought unsuccessfully to broker a political solution to the Yemen conflict, “condemned” the attack and called on “all parties to exercise maximum restraint and prevent any escalation.” His spokesman Stephane Dujarric added, “Attacks on civilians and civilian infrastructure are prohibited by international humanitarian law.” The attack came as South Korea’s President Moon Jae-in was visiting the UAE to discuss a $3.5 billion deal to sell mid-range South Korean surface-to-air missiles.

Read more at The Soufan Center