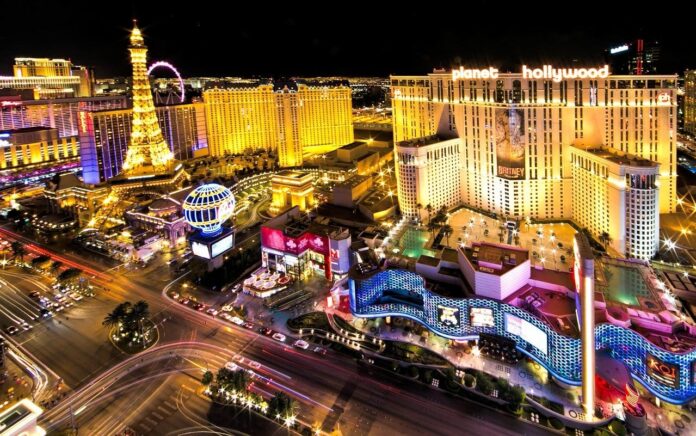 Casino security professionals in Las Vegas likely are watching the recent arrests of three suspected members of the Boogaloo movement and activities of similar domestic extremists, security and gaming experts said this week.

Stephen “Kiwi” T. Parshall, 35, Andrew Lynam, 23, and William L. Loomis, 40, each of Las Vegas, were arrested on May 30 and charged with a federal count of conspiracy to damage and destroy by fire and explosive and a count of possession of unregistered firearms – that is, a destructive device.

The trio allegedly planned to cause violence at Las Vegas Black Lives Matter-organized protests and other demonstrations. For instance, they were plotting to allegedly toss a Molotov cocktail at police, a federal complaint said.