Man in Possession of Explosives Jailed for Terrorism Offenses 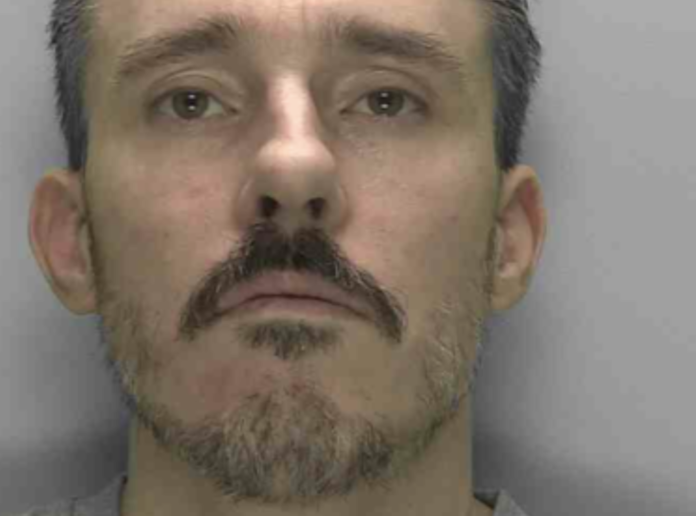 A man from Sussex, U.K. has been jailed for terrorism offenses and making or possessing explosives following an investigation by Counter Terrorism Policing South East (CTPSE).

Scott Porter of St Joseph’s Way, Haywards Heath pleaded guilty to the charges at the Central Criminal Court on September 29 and was sentenced on November 30 at the same court to a total of four years and three months imprisonment and a Serious Crime Prevention Order for five years. He will also be placed on an extended licence for four years.

The 43-year-old admitted to making or possessing an explosive substance in suspicious circumstances and possessing terrorist related material.

Two searches were carried out at properties in Haywards Heath and Burgess Hill, Sussex in connection with this investigation in August last year.

Detective Chief Superintendent Kath Barnes, Head of CTPSE, said: “Porter did not have a specific ideology but the information he researched and items he designed could have been useful to someone who was planning an attack.

“Porter designed, altered and created bespoke weapons, he also researched and wrote instructions on how to use and re-create them; this is a criminal offense and comes under the Terrorism Act.

“More than 50 weapons were seized during a search of a property in Burgess Hill which included knives and crossbows.

“The sheer number of weapons found, the alterations made and the attempts to create explosives made Porter a danger to himself and others.

“His actions were reckless and following the hard work of our detectives, the weight of evidence against him left him with no choice but to plead guilty to these very serious offenses.”