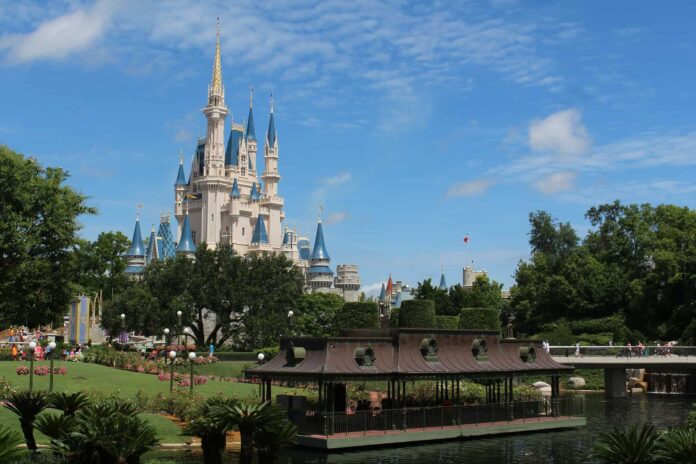 Gregory Lazarchick, a 56-year-old from New Jersey, was booked into the Orange County Jail on Tuesday after police accused him of threatening to blow up Disney World for the terrorist group Al-Qaeda, according to Spectrum News 13. He made the threats on July 21 to a greeter at the Saratoga Springs Resort & Spa, one of the hotels located on Disney World property, police say.

An arrest affidavit says that a greeter at the hotel told Lazarchick to “have a great day” — to which he responded “I don’t want to have a great day,” according to WFTV9.

Police say he then told the greeter that “Al-Qaeda sent me here to blow the place up,” according to Spectrum News13. Lazarchick told the employee that his comments weren’t a joke, police say, and authorities arrived to the hotel to interview the man.

Read more at the Miami Herald