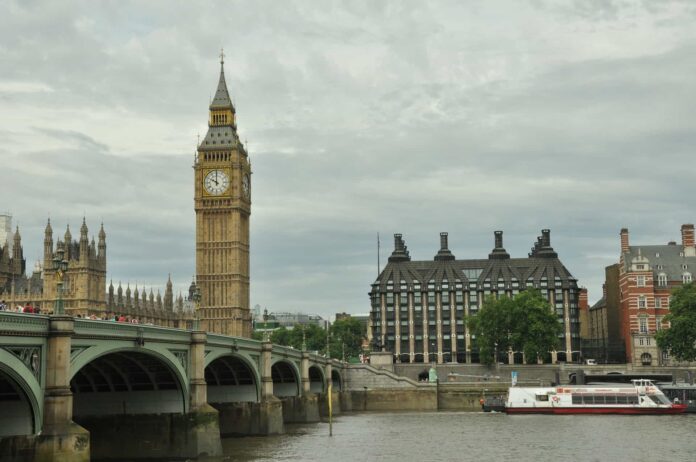 Dozens of people who have survived terror attacks, and relatives of those who have died in them, have joined together to urge the public to play an active role in the fight against terrorism and to encourage social media companies to take action against those using technology to drive hate.

The survivors and family members have signed an open letter, published in the Observer on Sunday, to mark the first anniversary of the Manchester Arena attack on Tuesday, which will also be the fifth anniversary of the murder of Fusilier Lee Rigby.

Survivors Against Terror signatories include those who were affected by the attack at the Ariana Grande concert in Manchester as well as the attacks carried out in London, at the Bataclan in Paris, at Brussels airport and metro, in Tunisia and Bali, and by the IRA. They are united in their view that any reaction to terrorism should not be used to drive a wedge between people.