More Death Threats, Hate Mail in Portland: ‘I Want This Terrorism to Stop’ 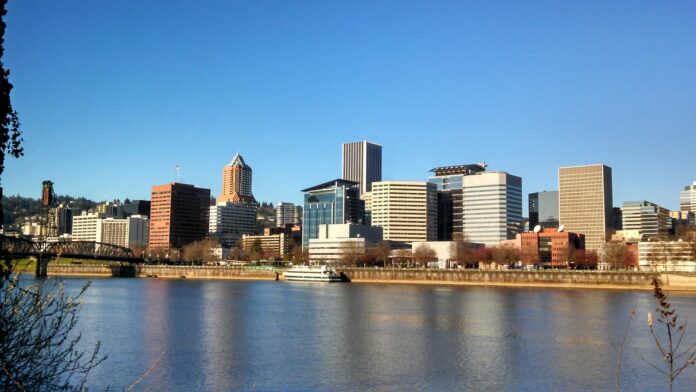 Kamelah Adams is an activist and small business owner. She runs Mimi’s Fresh Tees and helps promote safe spaces for people of color by offering “PDX Love Over Hate” signs for neighbors to put in their yards.

“It’s about supporting the community, uplifting each other and standing in solidarity,” Adams said.

Adams said she’s received four disturbing letters since the summer, two of which arrived in her mailbox on Thursday. They contained racist language and a kill list containing her name.