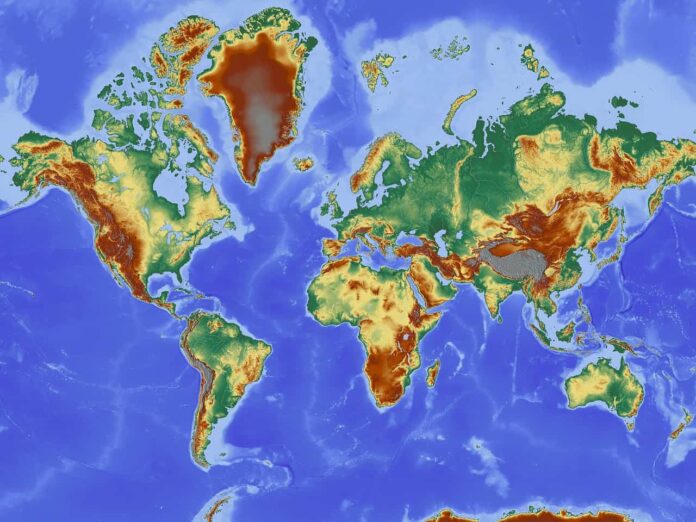 The United Kingdom’s “Stabilization and Conflict Learning Resource” group conducted an 18-month research project that showed how international interventions in conflict-affected countries have contributed to violence reduction and sustainable transitions.

“The UK Stabilisation Unit (SU) is an agile, cross-government unit that provides advice and expertise to prevent and de-escalate conflict and meet national security challenges in high-risk environments,” according to Mark Bryson-Richardson, director of the Stabilization Unit.

The research highlights the key points that show how elite bargains reduce violence. Elite bargains “describe the extent to which rulers have used the distribution of positions of state power to accommodate the dominant cleavages in society (ethnicity, language, region, religion, class and so on),” according to the Governance and Social Development Resource Centre.

It shows that elite bargains play a vital role in reducing violence, supporting formal peace and transitions out of conflict. Peace processes and agreements not underpinned by supporting bargains are likely to fail.

“Elite bargains are less likely to occur in contexts where issues such as identity and ethnicity have been framed indivisibly,” according to the Stabilization and Conflict Learning Resource. “They are more likely to occur where the key issues are fundamentally divisible, such as access to resources or particular political opportunities.”

These highlights support the first and major finding on international interventions reducing violence in conflict-affected countries.

Other findings showed the challenges to existing approaches to end conflicts. “The evidence is clear that externally driven transformative peace processes, premature state and institution building and an excessive focus on peace process design has at times over-shadowed the need to focus on and engage with the configurations of power, and take an iterative, political, deal-making approach,” wrote the Stabilization and Conflict Learning Resource.

It also exposed the difficult trade-offs that external actors go through when their objectives clash. “In some instances the requirement for a stabilizing elite bargain may be at odds with other objectives, which can preclude engagement with powerful elites,” said the report.

It emphasized the importance of sequencing political, security and economic interventions, because “for stability to hold in the long term, inclusivity must be increased over time, so that those constituencies that provide elites with their authority are brought into a political process.”

The analysis and planning lists the details of elite bargains, from the assessing the distribution of power and peace agreements to where a proposed peace agreement is unlikely to fit or align. “The key steps, drawing on the synthesis paper, that should aid policy makers in the analysis, planning and delivery phases of an intervention,” said the report.