He made a bomb threat directly to the clinic, telling the clinic staff “my organization will be bringing a bomb to your facility. I suggest you close your doors.” 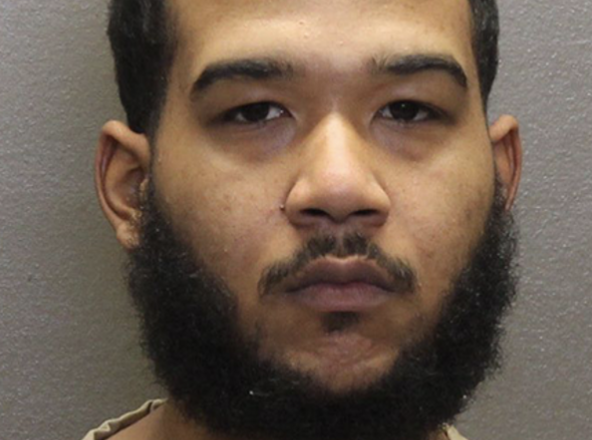 Carlos Manuel Rodriguez Brime, 26, of Columbus, also threatened to kill a patient whom he believed was seeking reproductive health services, specifically an abortion, at the clinic.

On April 11, 2021, Brime made two separate telephone calls to the local reproductive health care clinic. In the first, he made a death threat relating to the prospective patient and in the second, he made a bomb threat directly to the clinic, telling the clinic staff “my organization will be bringing a bomb to your facility. I suggest you close your doors.”

Specifically, Brime admitted to violating the FACE Act – which makes it a federal crime to threaten the use of force to intimidate anyone receiving or providing reproductive health services – and to transmitting a threat in interstate commerce.

“Reproductive health providers and people seeking access to these services must be able to do so free from violence and threats of violence,” said Assistant Attorney General Kristen Clarke. “This sentencing should send a strong message that the Justice Department will continue to aggressively enforce the FACE Act and hold those accountable who violate the law. We stand ready to ensure that health care providers and people seeking reproductive health services are safe, secure and free from violence and threats of violence.”

“Threatening the life of anyone who seeks any type of health service is a heinous act that should not be tolerated,” said U.S. Attorney Kenneth L. Parker. “People must handle their disagreements to positions that are contrary to theirs in a more civil way than using the threat of force or any kind of intimidation.”

Brime was indicted by a grand jury and arrested in September 2021. He pleaded guilty in February 2022.