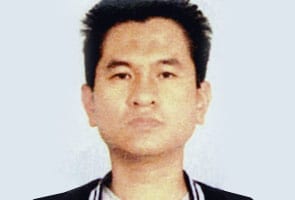 The Malaysian government will wait for the Prevention of Terrorism Board to decide the fate of militant Yazid Sufaat before deciding on the next course of action.

It was reported that Yazid, 55, who is directly linked to the Sept 11, 2001, attack on the United States, may be released from detention next month and that the release may raise concerns among anti-terrorism officials in the country.

Yazid, a US trained biochemist, has been detained at the Simpang Renggam Prison, near Kluang, for the past two years under POTA where the law allows the suspect to be detained without trial for two years.