Agents noticed concerning language on a public social media account believed to belong to Melvin that related to his presence at the Court. 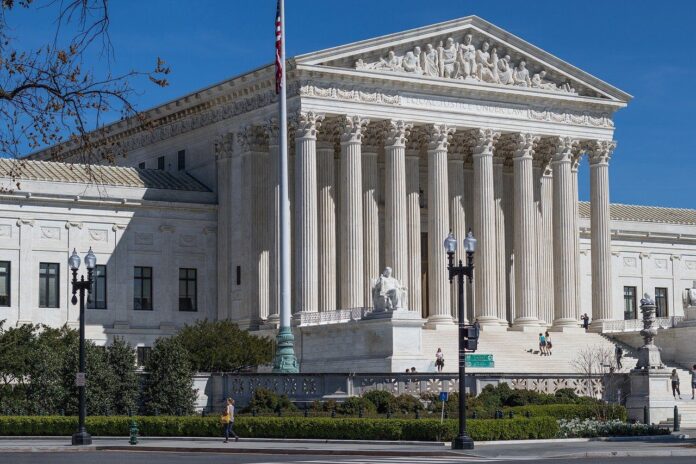 On October 5, 2021, the USCP had previously arrested the 55-year-old for Failure to Obey a Police Officer and Assault on a Police Officer after he illegally parked in front of the Court and caused a major disruption to the Capitol campus and the community. The case is still pending with the United States Attorney’s Office.

After Mr. Melvin’s car was spotted in front of the U.S. Supreme Court today, as a safety precaution, the USCP closed off the area.

“Our officers and agents are focused on our critical mission,” said USCP Chief Tom Manger. “I applaud them for their keen observation and for not taking any chances when it comes to safety and security.”

Our agents also noticed concerning language on a public social media account believed to belong to Mr. Melvin that related to his presence at the U.S. Supreme Court.

After some discussion, Melvin agreed to leave the area. He was not arrested.

The USCP is continuing to investigate.