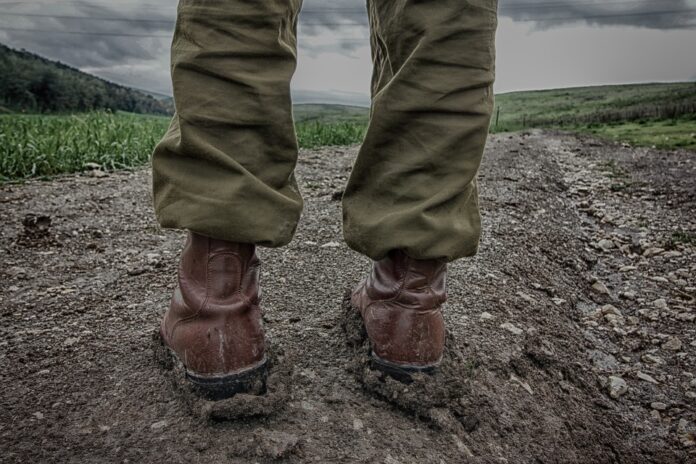 Russian President Vladimir Putin gave the green light on Friday for up to 16,000 volunteers from the Middle East to be deployed alongside Russian-backed rebels to fight in Ukraine, doubling down an invasion that the West says has been losing momentum.

The move, just over two weeks since Putin ordered the invasion, allows Russia to deploy battle-hardened mercenaries from conflicts such as Syria without risking additional Russian military casualties.

At a meeting of Russia’s Security Council, Defense Minister Sergei Shoigu said there were 16,000 volunteers in the Middle East who were ready to come to fight alongside Russian-backed forces in the breakaway Donbass region of eastern Ukraine.