Rap, Islam and Jihadi Cool: The Attractions of the Western Jihadi Subculture 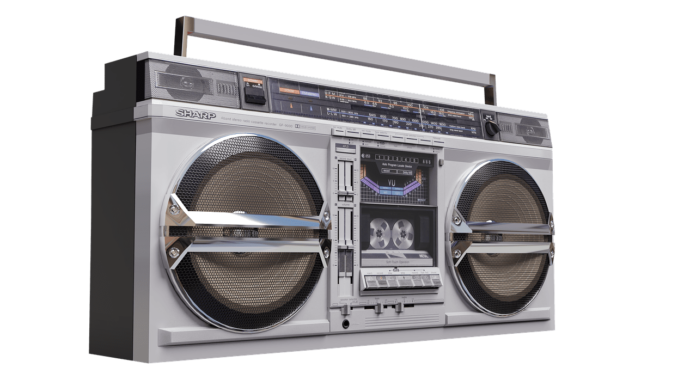 Recent scholarship has explored the potential of subcultural theory for understanding the convergence of Western street and jihadi subcultures. The role of jihadi rap in this radical hybrid culture, however, is yet uncharted. We argue that subcultural analysis allows an understanding of the aesthetic fascination of jihadism, sometimes referred to as jihadi cool, and that jihadi rap should be seen as an integrated part of this cultural amalgam.

To better understand the role of hip-hop in the hybrid street-jihadi culture, this paper offers a historical analysis of the relationship between hip-hop and Islam and detailed insight into the more contemporary, and marginal, phenomena of jihadi rap. We track the continuities and discontinuities from the presence of Black Islam in early hip hop to recent convergences between hip hop and jihadism. Our analysis draws on Lévi-Strauss concepts of bricolage and floating signifiers. Subcultures and hip-hop music are seen as bricolages that draw on a multitude of cultural references with their own particular history. In these cultural bricolages, Islam often acts as a floating signifier, with different and often ambiguous meanings.

We argue and demonstrate that Islam has a long history of being part of hip-hop rebellion and attraction and that this, channelled through jihadi rap, can contribute to jihadi cool and the contemporary pull of Western jihadi subcultures.

Read the report from Crime, Media, Culture: An International Journal