Wray appointed Wells as the special agent in charge of the Charlotte Field Office in 2020. 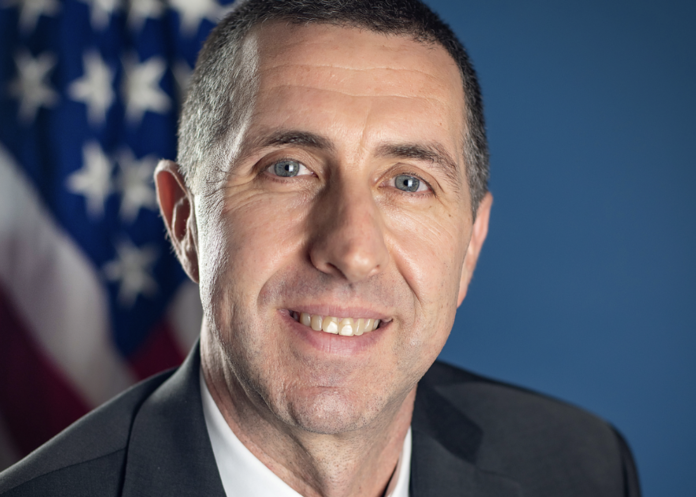 Director Christopher Wray has named Robert R. Wells as the assistant director of the Counterterrorism Division at FBI Headquarters in Washington, D.C. He most recently served as the special agent in charge of the Charlotte Field Office in North Carolina.

Mr. Wells transferred in 2011 to the Louisville Field Office in Kentucky, where he served as supervisory special agent of the Joint Terrorism Task Force. He was responsible for all international and domestic terrorism investigations handled by the field office, as well as the Weapons of Mass Destruction Program and special events.

In 2015, Mr. Wells was promoted to assistant section chief of the International Terrorism Operations Section of the Counterterrorism Division. In 2017, he was named assistant special agent in charge in the Washington Field Office, where he was responsible for all international terrorism investigations in Washington and Northern Virginia.

Mr. Wells was promoted in 2018 to chief of staff for the deputy director, leading the deputy’s staff and helping with oversight of all criminal, national security, and intelligence programs in the FBI. He was promoted to deputy assistant director over the China Branch of the Counterintelligence Division in 2019.

Director Wray appointed Mr. Wells as the special agent in charge of the Charlotte Field Office in 2020.

Prior to joining the FBI, Mr. Wells served as a U.S. probation officer in the Western District of Kentucky. He earned a bachelor’s degree in psychology from Western Kentucky University.