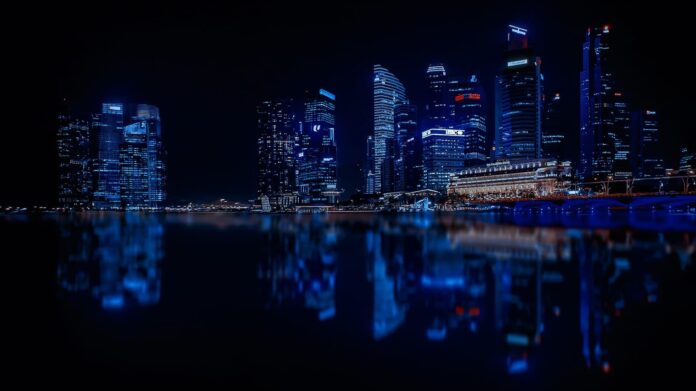 Singapore has according to some estimates the most diverse population on earth. The resident population of approximately 5.8 million ethnically comprises individuals of Chinese (76.2%), Indian (9%), and Malay (13.4%) descent. The main religions represented are Christianity (18.8%), Buddhism/Taoism (43.2%), Islam (14%) and Hinduism (5%).

The country has not seen successful terrorist attacks in the age of al-Qaeda and Islamic State (IS),  but it has had close brushes. In the early 2000s, it was targeted by Jemaah Islamiah (JI), al-Qaeda’s principal offshoot in Southeast Asia. The local JI cell’s plans to attack MRT (Mass Rapid Transit) stations, government ministries and foreign embassies were interdicted by Singapore’s Internal Security Department (ISD) by the arrests of cell members in 2001 and 2002.

Since 2001, 100 (72 JI and 28 self-radicalised) individuals from the Muslim population in Singapore have been found to have been radicalised, or involved in terrorism-related activities at a level serious enough for the authorities to be placed under preventive detention, which is provided for under the Internal Security Act (ISA).