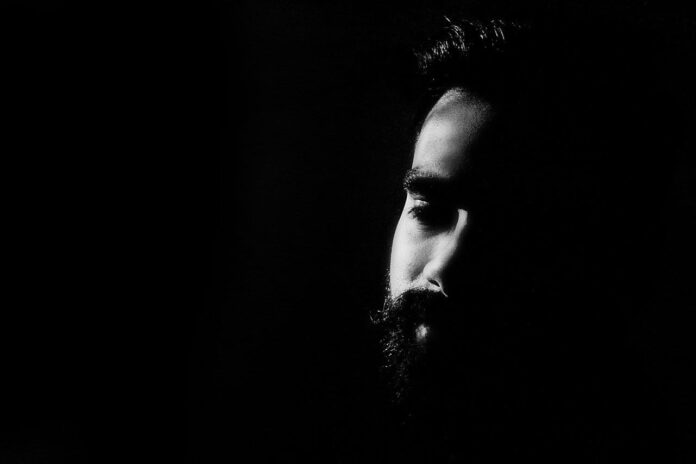 The U.S. Department of Homeland Security’s October 2020 Homeland Threat Assessment states that among domestic violent extremists, “racially and ethnically motivated violent extremists—specifically white supremacist extremists (WSEs)—will remain the most persistent and lethal threat in the Homeland.” The threat has been made clear through multiple lethal acts perpetrated by WSEs. The deadliest and most prominent recent attack was an August 2019 mass shooting at a Walmart in El Paso, Texas, that claimed 22 lives. It was the third-deadliest domestic extremist attack in 50 years. Beyond lone acts of terrorism, organized networks such as Atomwaffen Division (AWD) and The Base – both of which have been significantly disrupted, as this report details – have plotted terrorist attacks in recent years to advance their goal of overthrowing the U.S. government and triggering a race war.

The January 6, 2021, insurrection on Capitol Hill cast a spotlight on the WSE movement, as some people associated with WSE groups took part and displayed white power symbols, including a now-infamous “Camp Auschwitz” sweatshirt. Though the events of January 6 should not be over-interpreted as driven by WSEs – multiple types of rioters, grievances, and belief systems were involved – the insurrection underscored how WSEs can exploit our fractured political environment. In 2020–2021, the United States lurched discernibly toward armed politics and violent activism; multiple factions and movements resorted to the use or threat of violence to pursue their objectives. The country witnessed scenes not glimpsed in decades, such as armed citizens patrolling the streets in Georgia, Kentucky, Minnesota, and Wisconsin. The involvement of WSEs in the Capitol Hill attack and other events during this tumultuous period points to their ability to exploit societal fractures and the general rise in extremism.

At the same time, WSE activity has taken on an increasingly transnational dimension. WSEs are developing cross-border connections with like-minded individuals and groups, sha­­­­ring ideologies and practical knowledge with their foreign counterparts, both in person and online. The growing transnationalism of the movement has inspired further attacks across the globe and fueled extremist recruitment.

This report is designed to provide an overview of white supremacist extremism, both domestic and international. It addresses key WSE ideologies, major domestic and foreign WSE groups, the nature of the WSE threat in the United States, and transnational WSE activity. The report is not comprehensive: The universe of WSE actors is large, regionally varied, and constantly in flux as political conditions and the actions of law enforcement shape its development. Nonetheless, this report should provide a solid foundation for understanding the threat today and an indication of how the WSE movement may continue to evolve.

Read the report at the Foundation for Defense of Democracies