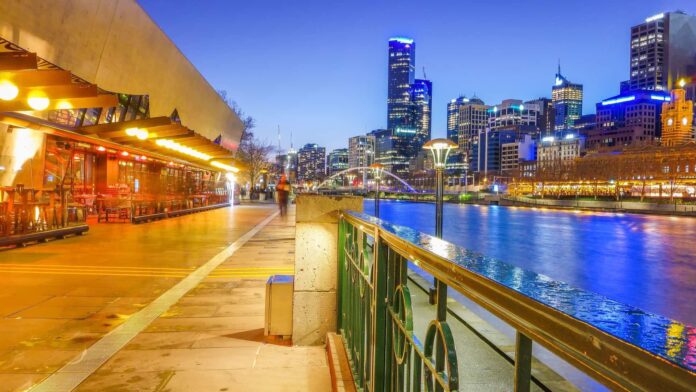 Three men have been found guilty of conspiring to prepare a Christmas Day terrorist attack in central Melbourne.

Hamza Abbas, 23, his cousin Abdullah Chaarani, 27, and friend Ahmed Mohamed, 25, were found guilty in the supreme court on Nov. 2 of acts in preparation for an attack targeting Federation Square, St Paul’s Cathedral and Flinders Street Station in December 2016.

The verdict, made public on Wednesday after legal delays, followed seven days of deliberations and eight weeks of evidence including from Hamza’s older brother Ibrahim Abbas, 24, who confessed his involvement to police and pleaded guilty earlier this year.

Mohamed and Chaarani laughed and smiled at each other as their verdicts were read. Mohamed gave his family a big grin while Hamza gave them a thumbs up.