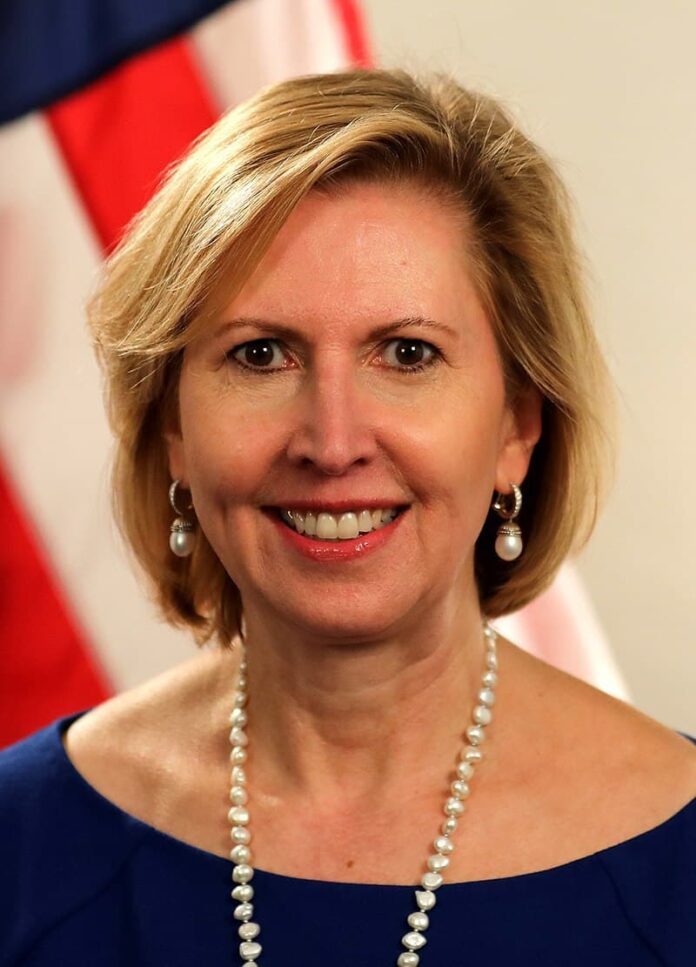 A day after first lady Melania Trump issued a public rebuke of the deputy national security advisor, the White House said John Bolton’s No. 2 would be reassigned.

“Mira Ricardel will continue to support the president as she departs the White House to transition to a new role within the administration,” White House press secretary Sarah Huckabee Sanders said in a statement this evening. “The president is grateful for Ms. Ricardel’s continued service to the American people and her steadfast pursuit of his national security priorities.”

Ricardel assumed the role of deputy national security advisor in May, having been picked by National Security Advisor Bolton as he came into the administration.

She previously served in the Trump administration as a special assistant to the president and associate director in the Office of Presidential Personnel and under secretary of Commerce for export administration.

Earlier in her career, Ricardel was deputy assistant secretary of Defense for international security affairs for Eurasia in the George W. Bush administration and an aide to Senate GOP leader Bob Dole.

Melania Trump said of Ricardel on Tuesday through her official spokeswoman, “It is the position of the Office of the First Lady that she no longer deserves the honor of serving in this White House.”

Reports indicated that the first lady went public with her dissatisfaction after Bolton refused to fire Ricardel.