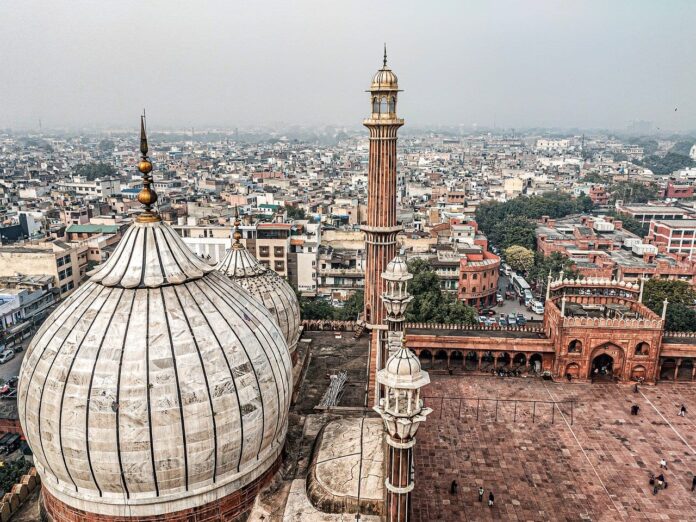 A terror organization called Jaish-ul-Hind, believed to be affiliated with Iran, has taken responsibility for Friday’s attack near the Israeli embassy in New Delhi, according to Indian media.

The explosion damaged the window panes of three nearby parked cars, a Delhi police spokesman said in a statement. The site of the blast was quickly cordoned off by police.