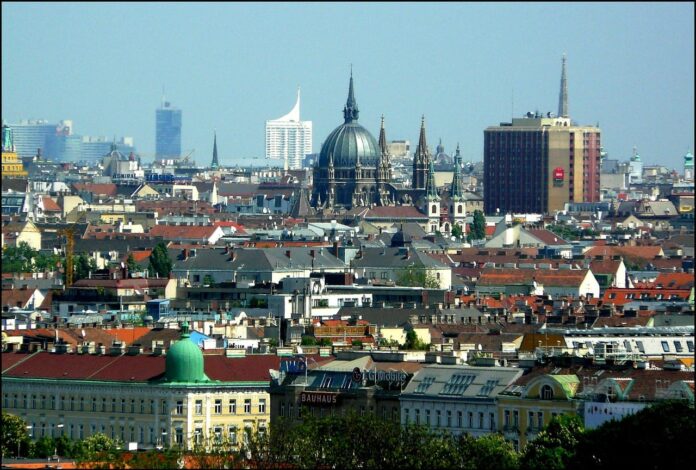 When a supporter of the Islamic State killed four and injured 22 on his shooting spree in Vienna’s city center on November 2, 2020, even some analysts were astonished that a terrorist attack had taken place in the Austrian capital. Up until that point, the threat posed by jihadi extremism in Austria had received little scholarly attention despite the long history of jihadi activism in the country and despite it having one of the highest per capita number of foreign terrorist fighters (FTF) in the European Union. With the Vienna attack coming days after jihadi terrorist attacks in France and Germany, there was much focus in the media on the threat posed by a “new generation” of jihadi radicals influenced by Islamic State propaganda, acting independently, and with at most loose ties to the terrorist organization. The analysis in this article suggests that while no evidence has emerged so far that the Vienna attacker directly coordinated his attack with the Islamic State, he was a longstanding jihadi sympathizer and failed foreign fighter with ties to transnational jihadi networks that supplied foreign fighters to the Islamic State.

In this article, the authors argue that the Vienna attacker, Kujtim Fejzulai, is best understood as a member of a radical milieu in Austria, which originated in the 1990s, consolidated in the 2000s, and became an important recruitment hub during the heyday of the Islamic State. However, the strategy Fejzulai followed was propagated by the so-called Islamic State as soon as its dystopian project of a caliphate started to crumble. In a May 2016 audio message, Islamic State spokesperson Abu Muhammad al-Adnani called on followers to attack their homelands instead of traveling to the caliphate: “The smallest action you do in their heartland is better and more enduring to us than what you would if you were with us. If one of you hoped to reach the Islamic State, we wish we were in your place to punish the Crusaders day and night.” This strategic shift regarding Western members of the Islamic State could likewise be observed in German-speaking official and unofficial Islamic State propaganda channels on Telegram throughout the second half of 2016. Despite the decline of FTF departures and sophisticated attacks in recent years, EU Counter-Terrorism Coordinator Gilles de Kerchove warned in this publication in August 2020 that “we should remain vigilant about the threat of Daesh [Islamic State] attacks in Europe … the threat does not come only from individuals who are inspired by terrorist propaganda online and act independently.”