Plot was mainly fueled by the suspects’ opposition toward potential additional COVID-19-related restrictions and the possibility of mandatory vaccinations. 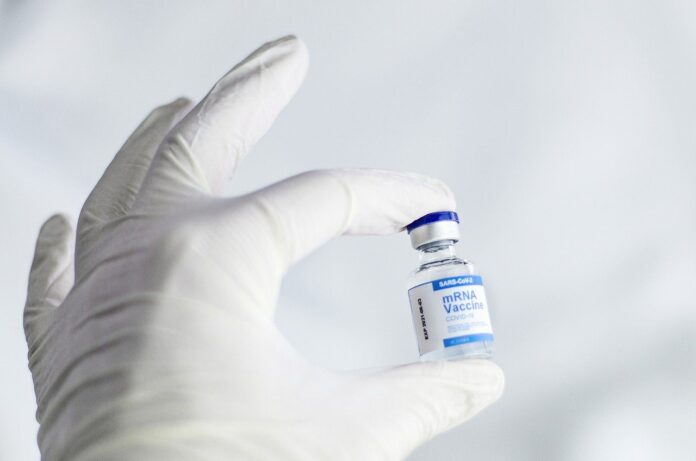 On December 15, 2021, several premises in the greater Dresden area were raided and searched as part of a large-scale counter-extremism investigation in the eastern federal state of Saxony, Germany, leading to the seizure of, among other evidence, weapons and weapon parts. The investigation was launched a couple of days after public broadcaster ZDF had published an investigative report. Based on an infiltration of a Telegram chat group of 103 persons, ZDF reporters revealed several individuals had discussed a plot to assassinate Saxony’s premier, Michael Kretschmer, and other members of the state government.

The chat group named Dresden Offlinevernetzung (Dresden Offline Networking) disseminated anti-government propaganda, including on its opposition to vaccinations and public health measures to curb the pandemic. Within this group, six individuals (five men aged 32, 34, 42, 45, and 64 at the time of the raids and a 34-year-old woman) are suspected of plotting the murder of Premier Kretschmer and other members of the Saxony cabinet. According to media reporting, the plot was mainly fueled by the suspects’ opposition toward potential additional COVID-19-related restrictions and the possibility of mandatory vaccinations.

The ZDF report revealed that several members of the chat group voiced that they had participated in rallies of the corona-skeptic Querdenken movement in Germany before, including a large protest in Berlin in late August 2020 during which rioters attempted to storm the Reichstag (German parliament). ‘Corona-sceptic’ as used in this article describes an attitude—not necessarily aligned with a specific ideology—that denies the existence of the pandemic or downplays the health threat posed by the pandemic or views government measures to curb the pandemic as a masked attempt to restrict citizens’ individual freedom rights.