There Could Have Been 3 More Mass Shootings If These Men Weren’t Stopped, Authorities Say 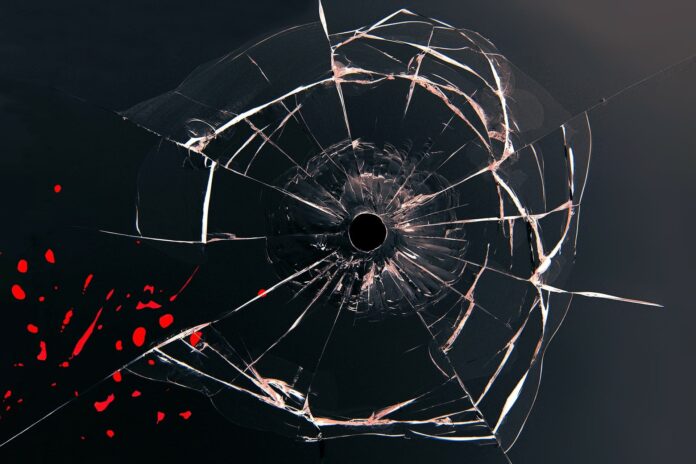 Authorities this weekend announced they had foiled three potential mass shootings after arresting three men in different states who expressed interest in or threatened to carry them out.

All three cases were brought to authorities’ attention thanks to tips from the public.

In Connecticut, 22-year-old Brandon Wagshol was arrested after authorities said he had expressed interest in committing a mass shooting on Facebook, according to a statement from the FBI and the Norwalk Police Department.