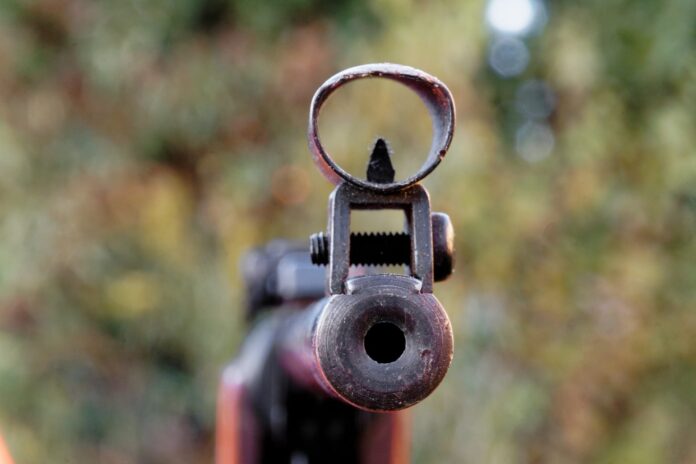 The U.K. government is seeking comment on firearms safety. In particular, views are sought on enhanced security for powerful rifles, introducing licensing controls on miniature rifle ranges, and tougher controls on ammunition.

A range of firearms safety issues were raised with the government during the passage of the Offensive Weapons Act 2019, and the British government is considering how laws might be changed to mitigate the risks raised by these issues.

The government is calling for views on high muzzle energy rifles, air weapons, miniature rifle ranges, and components of ammunition. It has published impact assessments for each issue.

Firearms law is kept under review in the U.K. to ensure it addresses emerging risks to public safety. The Firearms Act 1968 extends to England, Wales and Scotland, with the exception of the regulation of air weapons in Scotland, which is devolved. The control of firearms is generally subject to separate legislation in Northern Ireland. This consultation is therefore primarily aimed at people, businesses and organizations in England, Wales and Scotland. The government is engaging with the Department of Justice in Northern Ireland on the proposals in this consultation to ensure that, where appropriate, firearms controls are strengthened U.K.-wide.

Views should be submitted on or before February 16, 2021.

Read the consultation paper at the Home Office