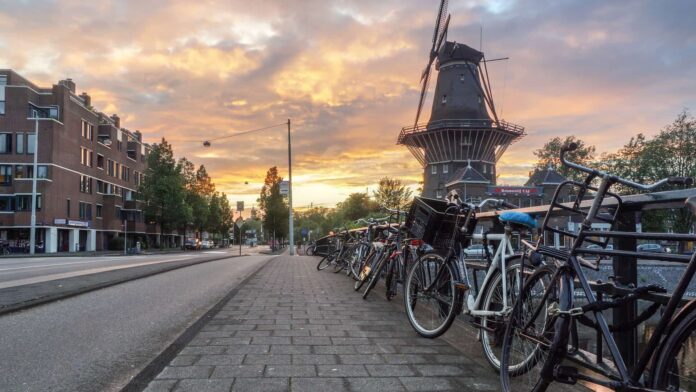 Dutch authorities say the Afghan man accused of injuring two U.S. tourists in a stabbing at Amsterdam’s central railway station on Aug. 31 had a terrorist motive. A police spokesman quoted by Agence France-Presse said the arrested man did not know the victims and had not singled them out specifically as targets.

The man, who has been named by Dutch police as Jawed S., was shot and wounded by police during the incident. The attacker and victims were all taken to a hospital for treatment.

U.S. Ambassador to the Netherlands Pete Hoekstra said on Sept. 1 that both victims were U.S. citizens visiting the Netherlands and that the embassy had been in touch with them or their families. “We wish them a speedy recovery and are working closely with the City of Amsterdam to provide assistance to them and their families,” he said.

Hoekstra also thanked the first responders for their “extremely effective and courageous efforts in apprehending the assailant and providing medical care to our citizens.”

The Dutch police investigation is underway and involves intensive contact with German authorities. In the meantime, German police have carried out searches at the request of the Dutch judicial authorities at the defendant’s home. Several data carriers were seized and were being examined.

Some train services in and out of the station were suspended during the incident and two platforms closed. Dutch authorities decided that no additional security measures were required.