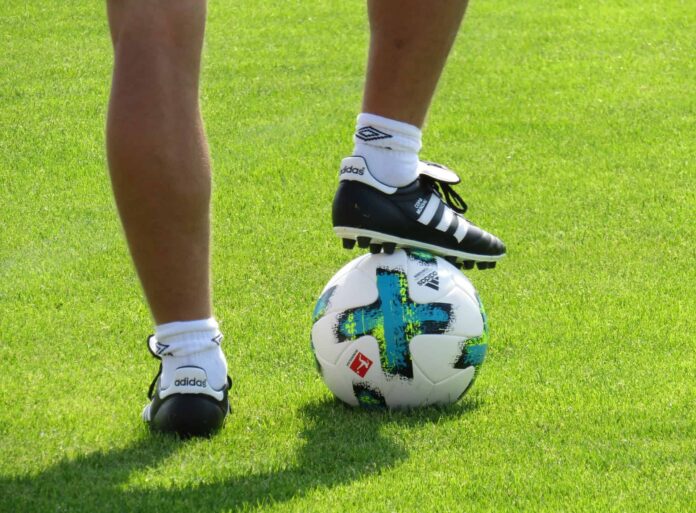 Ambassadors, senior UN officials, representatives of global sports organizations, and managers of some of the world’s top athletes met virtually on Friday to underline the role that sport can play in combating violent extremism and radicalization.

Sport is synonymous with values such as tolerance, respect and team work, and aligns with the UN’s founding goal of creating a better world for all, the head of the Organization’s Office of Counter-Terrorism, Vladimir Voronkov, told participants.

This explains why terrorist groups seek to hijack sporting events, with incidents such as the March 2009 attack against Sri Lanka’s cricket team, and the Boston Marathon bombing in the United States some four years later, serving as stark reminders.

A ‘critical shelter’ for youth

“In today’s particularly volatile world, sport is a critical shelter for young and vulnerable people.  Sport helps children and teenagers across the globe to build the psychological and emotional strength to be better, more tolerant and respectful citizens. Sport equips them with the right tools to resist terrorist propaganda,” said Mr. Voronkov.

Suad Galow from Somalia spoke of the lessons she learned playing basketball, helping her to thrive both on and off the court.

“Basketball became part of my life and it taught me valuable lifetime skills such as teamwork, discipline, and leadership”, said Ms. Galow, President of the Somali Woman Foundation, and Chairperson of both the national Olympic Committee and Basketball Federation.

“Basketball gave me a huge opportunity to travel, to diversify, and to meet new people from Africa to the Middle East and beyond.”

Fans also benefit from sport without breaking a sweat, according to Miguel Ángel Moratinos, High Representative of the UN Alliance of Civilizations.

“The power of sport rests in its ability to break down the walls between people whether they are players or spectators regardless of their faith, race or culture”, he noted.

Friday’s online event was held in the framework of a UN initiative, launched in February, that aims to safeguard major sporting events worldwide from terrorism-related threats. It will be followed by a technical-level expert meeting, to be held next week.

Future developments include a guide for policymakers, and a global campaign featuring renowned athletes and youth which the organizers believe will garner “significant exposure” during upcoming major sports events such as the 2021 Olympics in Tokyo and the World Cup in Qatar the following year.

Qatar’s Ambassador to the UN, Alya Al-Thani, said the COVID-19 pandemic has shown that support must be given to sports and physical activity now more than ever.

“Sport must be included in recovery plans post COVID-19 and in national strategies for sustainable development. Sport is key to mitigate the impact of the pandemic on health and well-being and in building back better,” she said, as her nation continues gearing up to host the 2022 FIFA World Cup football tournament.

The power to be better – Spurs coach

For the head coach of the Tottenham Hotspur football club, José Mourinho, sports have the power to transform us for the better.  They also teach us that “incredible things” can be achieved by working together.

“Sport makes it clear that in this world, the languages you speak, the colour of your skin, your societal and economic background, your gender identity, sexual orientation, are totally irrelevant”, he said.

“What matters in sport is who you are, how motivated you are, how hard you are willing to work to become a better version of yourself.”