What is the Extreme Right in the United States? 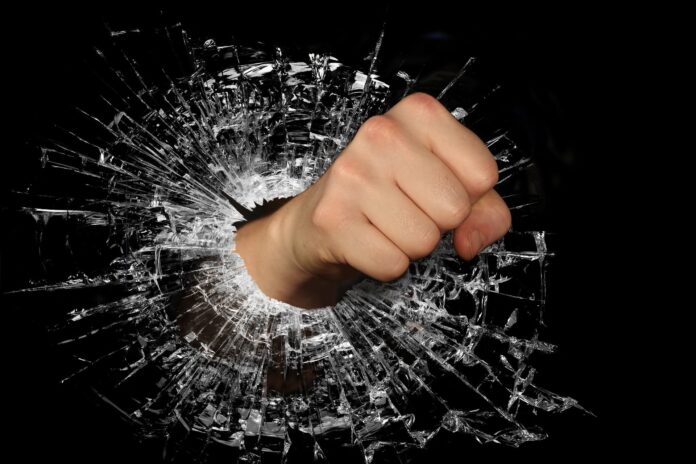 The American far right is not a monolith but a convoluted landscape encompassing an array of movements and causes, writes Dr Mark Pitcavage in his report published by the Program on Extremism at George Washington University.

Surveying the Landscape of the American Far Right describes the United States as a large, complicated country with ideological fringes that are equally complex. White supremacy is an important feature of that landscape, but not the only one. Indeed, white supremacist attacks and plots make up only a plurality (43%) of right-wing incidents.

In the report, Pitcavage lists the right-wing movements active in the United States:

Traditional white supremacy emerged after the Civil War and the end of slavery, when conservative white Southerners updated their pro-slavery arguments to reflect their desire to resist perceived threats to white hegemony, such as Reconstruction state governments and the African-American community itself. The evolution of the Ku Klux Klan into a violent movement conducting a sustained terrorist campaign was the ultimate expression of such goals.

Nazism and neo-Nazism mostly originated abroad, like German Nazism, which fell casualty to World War II but was replaced after the war by neo-Nazi groups. More recently, new neo-Nazi groups such as Atomwaffen Division and the National Socialist Legion have accompanied the rise of the alt right.

Racist skinhead activity and violence was strong in the United States from the 1990s through the mid-2000s. Pitcavage says the subculture is now aging, while the rise of the alt right appears to be drawing away potential recruits, throwing its long-term future into some doubt.

Alt right and alt lite, the most recent addition to the white supremacist sphere, has brought the largest number of young recruits to the movement since the emergence of racist skinheads. They are frequently shaped by a distinctive online subculture that evolved on websites such as 4chan, 8chan and Reddit. The alt right is also noteworthy for its misogyny. Energized by the 2016 presidential election result, alt right adherents began forming real world organizations and engaging in activities ranging from propaganda distribution to acts of violence.

The so-called alt lite abandoned the alt right due to negative attention and call themselves “civic nationalists” rather than “white nationalists.” White supremacists derisively refer to them as “alt lite.” The alt lite is an emerging movement and Pitcavage says is too soon to tell if they will survive in the long-term as a distinctive movement.

Anti-government extremists—often known collectively as the “Patriot” movement— became increasingly important in the far right after the end of the Cold War, when their conspiracy theories proved a popular substitute for anti-communist conspiracy theories.

Sovereign citizens believe a conspiracy long ago infiltrated the United States government, replacing it with an illegitimate counterfeit. Sovereigns believe they can ignore most regulations or laws and that the government and courts have no jurisdiction over them. Common sovereign citizen tactics include “paper terrorism” harassment measures, scams and frauds, and both spontaneous and planned acts of violence. Pitcavage notes the movement has grown to include tens of thousands of African Americans and other people of color. The movement has also expanded abroad to most English-speaking countries.

Incels (or “involuntary celibate)” are men who are unable to form meaningful relationships with women and channel their anger into hatred and extreme misogyny. Pitcavage says since 2014 several people with incel associations have committed violent acts, including shooting sprees.

Far-right single issue movements including anti-abortion, anti-immigration, anti-Muslim, and anti-public lands extremists are distinguished from peaceful opponents with similar beliefs by their acts of violence.

Pitcavage’s study of these groups reveals many overlaps, especially between the different types of white supremacists, as well as between the different anti-government extremists. Many in the far right also share at least some perceived enemies. For example, militia groups and white supremacists have both engaged in violence against abortion clinics, just as anti-abortion extremists have.

The American far right also contains a great deal of variety, making some of its movements, to varying degrees, alien to each other. Pitcavage says that racist skinheads, for example, are not very likely to encounter the pseudo-legal arguments of the sovereign citizen movement, much less be persuaded by them.

In conclusion, he says that attempts to paint the far right with a broad brush— particularly to assume that its entire landscape rests upon a foundation of white supremacy—are bound to result in a failure to understand its different movements and greater difficulty in dealing with the crime and violence that emanates from them.