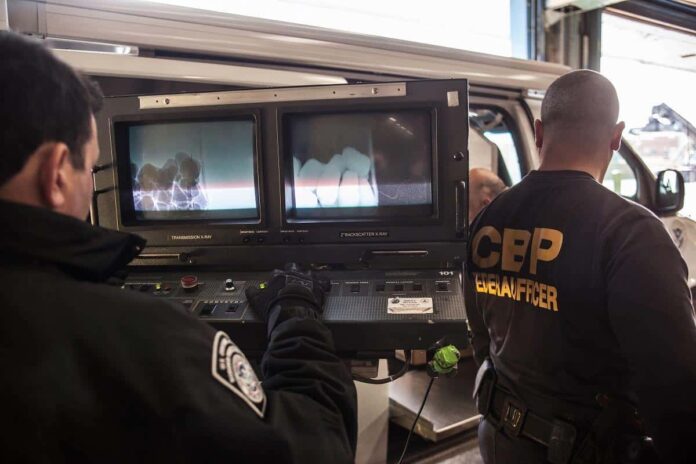 Customs and Border Protection has failed to properly verify the licenses of all shipments of radiological material that enter the United States — cargo that could be used by terrorists to make a dirty bomb.

Licenses of the shipments are issued by the Nuclear Regulatory Commission and some states, and CBP is responsible for verifying that the material is properly licensed and authorized when it enters the country. But a GAO report found that some CBP officials were not following the proper verification channels.

All licenses should be checked by CBP officers calling a centralized office as soon as they are alerted that a shipment contains radiological material, but of the four airports that GAO visited only two followed this procedure. Headquarters officials at the two airports were also unaware that agents were not complying with the regulations.

GAO found nationwide lapses in the verification process between January 2015 and September 2016, largely because CBP does not have a suitable monitoring system in place.

The study also found that CBP relies on automated alerts that contain some of the information to indicate when a shipment contains radiological material, but not enough info to consistently identify if this is the case.

GAO made three recommendations: First, the commissioner of CBP should develop a monitoring system to ensure agents can comply with the verification policies. The agency also recommends a comprehensive assessment of the information used to identify radiological materials, followed by the development of a system that determines which shipments pose the greatest risk.