GAO found that although USCIS has several plans to address the backlog, it hasn't implemented them and hasn't identified necessary resources. 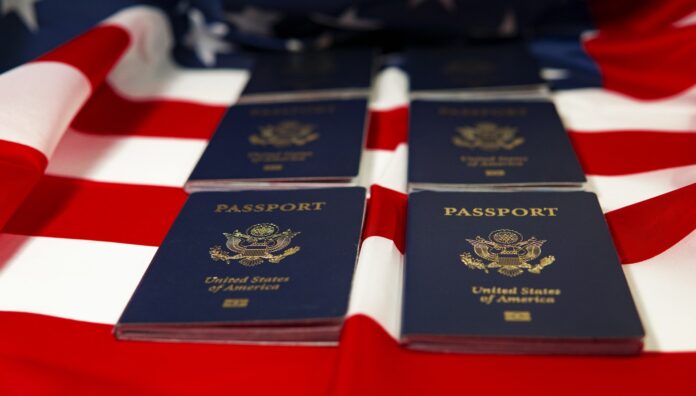 U.S. Citizenship and Immigration Services (USCIS) processes millions of applications and petitions from noncitizens who want to temporarily stay or live in the country, obtain work authorization, or become U.S. citizens. Its pending caseload has increased by 85% in recent years, prompting the Government Accountability Office (GAO) to examine USCIS efforts to reduce this total.

GAO found that although USCIS has several plans to address the backlog, it hasn’t implemented them and hasn’t identified necessary resources.

GAO’s analysis shows that, while the number of applications and petitions for immigration benefits (forms), such as humanitarian relief and naturalization, received by USCIS remained between about 8 and 10 million each fiscal year from 2015 through 2019, USCIS’s median processing times—the median length of time from the date USCIS received a form to the date it rendered a decision on it—increased for six of the seven forms that GAO selected for review. USCIS officials cited several factors that contributed to longer processing times, including policy changes resulting in increases in the length of USCIS forms and expanded interview requirements; insufficient staffing levels; and suspension of in-person services due to the COVID-19 pandemic.

USCIS monitors its operations using performance measures, including some measures related to its case processing timeliness. However, GAO found that USCIS does not have these timeliness measures for four of the seven forms reviewed by the watchdog. Three of these four forms comprised about 41 percent of the agency’s total pending caseload at the end of fiscal year 2020.

USCIS conducts short-term workforce planning by using staffing models that estimate the volume of new forms USCIS will receive for the next two fiscal years and the number of staff needed to address them. GAO found that USCIS has also implemented several strategic and operating plans that include workforce-related goals. However, GAO says it has not developed long-term strategies for acquiring, developing, and retaining staff. USCIS has also developed four plans to reduce its pending caseload, but according to GAO’s review, has not implemented or updated them to reflect funding and other resources needed to address the pending caseload.