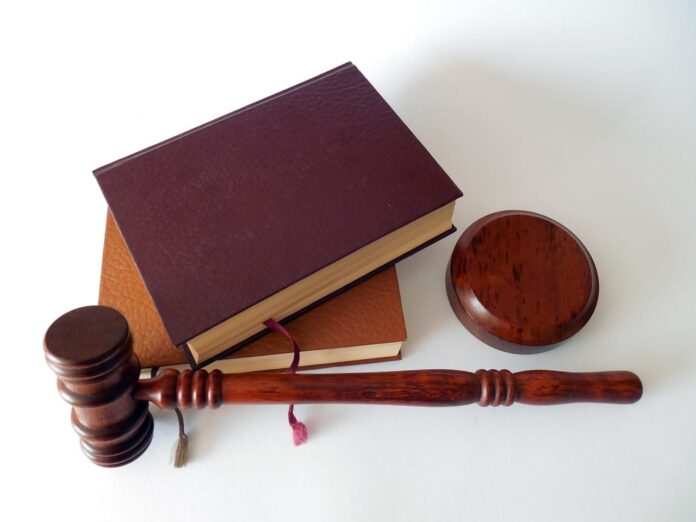 The National Association of Immigration Judges announced today that Judge Amiena Khan will assume the position of president of NAIJ, the union representing the nation’s over 500 federal immigration judges. Judge Khan succeeds Judge Ashley Tabaddor, who has been selected by the Biden administration to serve as chief counsel of the U.S. Citizenship and Immigration Services (USCIS), an agency of the U.S. Department of Homeland Security responsible for administering the country’s immigration and naturalization system.

“Since 2017, Judge Tabaddor has provided dedicated, steady and visible leadership as NAIJ’s president during a turbulent time for the nation’s immigration courts,” said Judge Khan. “As the new NAIJ president, I welcome the opportunity to work with the Biden administration and our colleagues at the Department of Justice to improve the immigration courts and address the workplace concerns of judges.”

The past four years have been the most adversarial and difficult in NAIJ’s history. The union challenged actions by the past political leadership of the Department of Justice, such as the imposition of a controversial quota system with performance metrics that forced immigration judges to complete 700 cases a year. Immigration judge discretion and the ability to manage their own dockets was compromised when former Attorney General Sessions limited judges’ long-standing authority to administratively close cases.

Throughout the COVID-19 pandemic, NAIJ has worked with labor and legal organizations to expose the health and safety risks of packed waiting rooms and courtrooms and worked to pause in-person hearings and institute video hearings to ensure a safe courthouse environment.

Over the past four years, NAIJ leaders raised concerns about federal policies that interfered with the decisional independence of judges and due process. The prior administration retaliated against NAIJ for its advocacy by seeking to have judges reclassified as managers in order to eliminate NAIJ’s ability to collectively bargain and speak out on behalf of judges. NAIJ won the first round in this labor rights battle after a full evidentiary hearing, only to have the detailed decision of the career Federal Labor Relations Authority (FLRA) Regional Director overturned by the political appointees at the FLRA. NAIJ’s motion for reconsideration is now pending.

“DOJ has tried to strip labor rights from judges in order to silence them,” said Paul Shearon, president of the International Federation of Professional and Technical Engineers, NAIJ’s parent union. IFPTE has pledged to provide assistance to NAIJ as they fight for their right to bargain and for their status as a representative for all immigration judges.  “Immigration judges aren’t managers,” Shearon said. “They don’t set policy; they don’t make hiring and firing decisions; they can’t even order legal pads. This attack is designed to have a chilling effect on a group of federal workers who wish to speak up.”