Mayor of Bacum, Mexico, Sentenced for False Statement, Use of a U.S. Passport 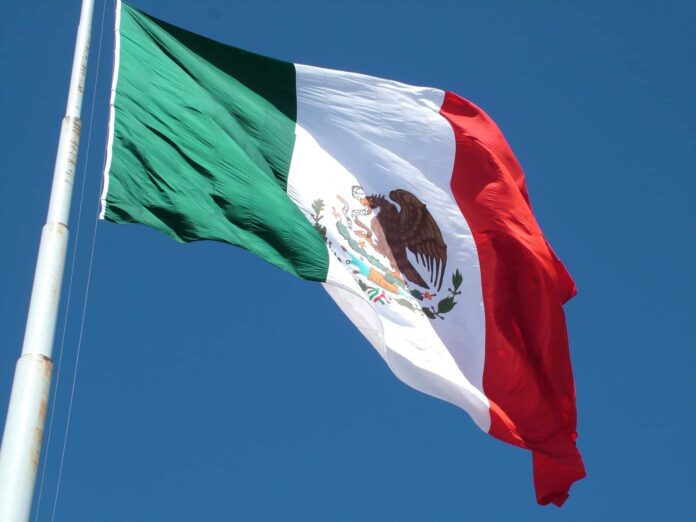 Rogelio Aboyte Limon, 47, of Bacum, Mexico, was sentenced Monday by U.S. Senior District Judge Raner C. Collins to 15 months of imprisonment followed by three years of supervised release. Aboyte Limon had previously pleaded guilty to false statement in application and use of a passport.

The false statements in the renewal application included using another person’s identity, claiming United States citizenship, omitting other names he had previously used, and failing to disclose his conviction for a federal felony drug offense. Aboyte Limon is a citizen of Mexico and was the mayor of Bacum, Mexico, at the time of his arrest.