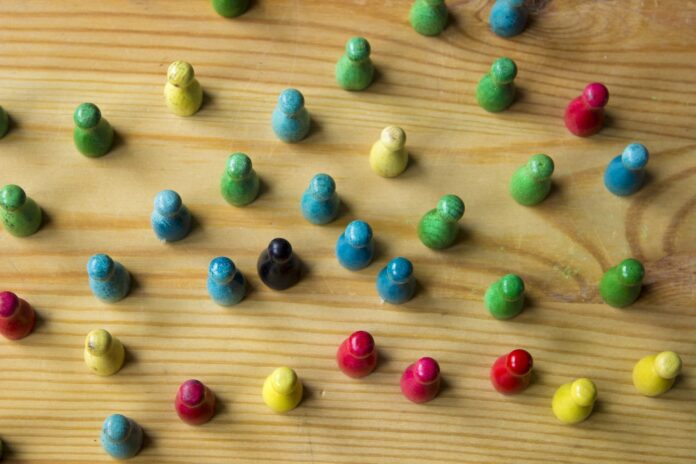 Despite introducing significant changes to its enforcement activity, the British Government’s Home Office cannot fully demonstrate that the actions of its Immigration Enforcement directorate are helping it to achieve its objectives, according to a report by the U.K. National Audit Office (NAO).

The Home Office’s vision for Immigration Enforcement is to “reduce the size of the illegal population and the harm it causes”. It supports this vision through its operational missions of preventing illegal migration through greater compliance with laws, tackling threats associated with immigration offending and maximising returns of the illegal population and foreign national offenders to their country of origin.

The complex nature of immigration crime and offending presents a significant challenge for the Home Office. In trying to prevent, identify and remove immigration offenders, it must balance a broad range of responsibilities and respond to changing threats and risks to life, for example to those who try to enter the country by travelling in lorries or small boats.

The NAO found that the Home Office does not have an up-to-date estimate of how many people have no right to remain in the U.K. Its last estimate was around 430,000 people in 2005. More recent estimates from other organizations suggest the population might have doubled, although the NAO has not validated these estimates. The Home Office estimates demand for immigration enforcement activity to be between 240,000 and 320,000 cases per year, but it does not know whether demand is growing or falling. The NAO found it also has not consistently defined what constitutes “harm” caused by the illegal population and who it affects.

While the Home Office collects a large amount of performance data on its activities it does not allow it to demonstrate the impact of its work. For example, the NAO found that the Home Office is unable to assess whether its measures to prevent people from accessing government funded services have any meaningful impact on how likely a person is to return to their country of origin. Also, the Home Office is helping to stop more people from entering the country without proper documentation or through clandestine means, but it does not know whether this reflects detection of a higher proportion of attempts or if the number of attempts is increasing.

Less than half of planned enforced returns (48%) by the Home Office went ahead during 2019, often as a result of late legal challenges to removal. As a result, it released 14,900 (62 per cent) of immigration detainees from immigration removal centres last year. It believes many of these late legal challenges are used to delay removal but did not provide any evidence to NAO that it has tried to actively understand and manage these challenges.

Despite the Home Office investing in new technology and improved working practices, the NAO found several examples of inefficiencies in Immigration Enforcement’s processes which meant that staff had to carry out additional work. The NAO said this was often due to information being incorrect or out of date, or documents such as warrants or travel documentation arriving too late to enable action. Delays in progressing cases leave individuals waiting longer to hear their outcome, and Immigration Enforcement does not systematically record these delays to identify where and how they can make improvements.

The Home Office is currently considering its response to the Windrush review and has commissioned a review of the wider border and immigration system. The “Windrush Generation” is the term given to nearly half a million people who, between 1948 and 1970, moved from the Caribbean to Britain, which then faced severe labour shortages. In responding to these reviews, the Home Office has an opportunity to address many of the issues the NAO has identified.

The NAO recommends that the Home Office develops a better understanding of how its efforts and activities affect the outcomes it is trying to achieve. This includes improving its knowledge of the scale of illegal migration and how cases flow through the immigration system.

Read the full report at the National Audit Office