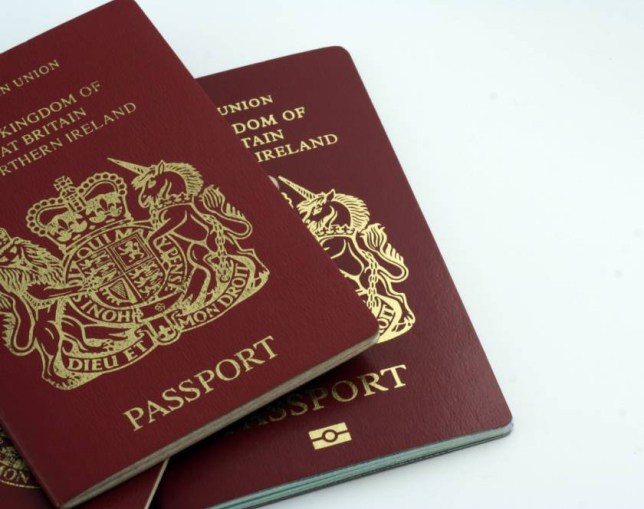 The U.K. government is allowing Hong Kong residents to relocate to the United Kingdom following concerns of citizen safety and has launched an app to make the process easier.

From February 23, applicants for the Hong Kong BN(O) visa with certain biometric passports will be able to apply from a smartphone app to scan their passport.

Applications can be made within the U.K. or overseas and will enable BN(O), HKSAR or EEA biometric passport holders to submit their biometrics and validate their identity using the app.

In instances where the chip checker is unable to read a passport, applicants are being urged to try another passport if they hold one. Those who are unable to scan their passport chip will need to finalise their application through attending an appointment at a Visa Application Center.

Applicants who attend an appointment at a Visa Application Center to enrol their biometric fingerprints will receive a visa vignette sticker in their passport. Applicants must travel to the U.K. within 90 days of the date of the vignette placed in their passport, or if they change their travel plans later they will need to apply for a vignette change with an associated fee.

The BN(O), HKSAR document holders will be the first non-EEA citizens to be able to use this system. If applicants do not have a valid BN(O) passport but are BN(O) status holders, they can apply for a BN(O) passport before application. A BN(O) passport application costs £106 and currently takes approximately 4-6 weeks to process.

The launch of the app comes after the U.K. government delivered on its commitment to open a new visa for Hong Kong BN(O) status holders with the BN(O) visa, which launched on 31 January. The BN(O) visa is already a success, with thousands of BN(O) status holders and their family members already applying to live, work and study in the U.K. under this visa. The commitment was made following the Chinese government’s imposition of the national security law in Hong Kong last year, in breach of its commitments under international law.

The U.K. maintains that the imposition of the national security law imposed by the Chinese government in June 2020 is a clear breach of the Sino-British Joint Declaration. The 1984 declaration is a legally binding treaty which commits to ensure the rights and freedoms of the people of Hong Kong and maintain Hong Kong’s high degree of autonomy.