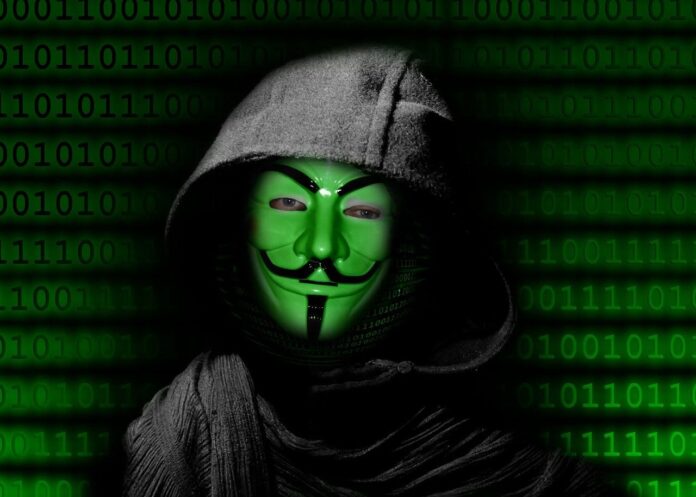 Hackers identifying with the Anonymous collective said tonight that they launched cyber operations that briefly took down some websites associated with the Russian government.

An Anonymous account on Twitter claimed that the group took down “the website of the #Russian propaganda station RT News | http://rt.com | in response to Kremlin’s brutal invasion of #Ukraine.” The site was back up a short time later.

“Anonymous is currently involved in operations against the Russian Federation. Our operations are targeting the Russian government. There is an inevitability that the private sector will most likely be affected too,” tweeted the Anon account with 6.4 million followers. “While this account cannot claim to speak for the whole of the Anonymous collective, we can in fact report the truths of Anonymous’ collective actions against the Russian Federation. We want the Russian people to understand that we know it’s hard for them to speak out against their dictator for fear of reprisals.”

“We, as a collective want only peace in the world. We want a future for all of humanity. So, while people around the globe smash your internet providers to bits, understand that it’s entirely directed at the actions of the Russian government and Putin.”

Another Anonymous account claimed responsibility for knocking offline the Kremlin, Russian government, and Russian Defense Ministry websites, while another Anon user announced that it took down for a short time the Federal Antimonopoly Service of Russia website.

On Wednesday, Russian cyber forces hit the websites of several Ukrainian banks and government departments with a wave of DDoS attacks.

An intelligence brief from the Department of Homeland Security in January warned stakeholders that Russia “would consider” launching a cyber attack against the United States if the U.S. or NATO respond to Russia’s potential invasion of Ukraine in a way that the Kremlin perceived as threatening to Russian security.