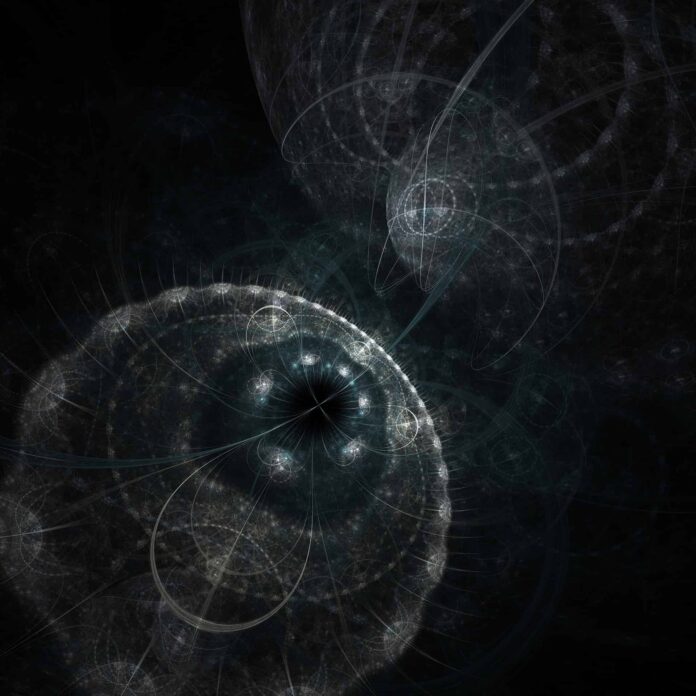 China has been working on a hack-proof digital communication network, which it claims could be going global by 2030.

According to state-run Chinese news agency Xinhua, the satellite Micius, which was launched into orbit in 2016, has allowed scientists to achieve quantum key distribution between China and Austria.

Quantum internet uses quantum entangled photons to transmit data, as opposed to radio frequencies like standard internet as we know it. It is more secure because of quantum key distribution, which means an encrypted message and its keys are sent separately, and any attempt at tampering will cause the message to self-destruct. The successful key distribution between China and Austria, which are more than 4,700 miles apart, would prove that the concept is feasible, laying the groundwork for quantum internet.

Lead researcher Jian-Wei Pan at the University of Science and Technology of China has stated that he wants to launch more quantum satellites in the next five years, and if everything goes well a global quantum network could exist in the next 13 years.

While it’s unlikely we’ll ever be using quantum internet for everyday tasks like updating social media or streaming video, it could be an important breakthrough for organizations that need it for specialized tasks, including governments. It will serve as a far more secure method of transmitting data, hence the hack-proof tag, and now that the practicality is a reality competition will be heating up to take the next step.

The Chinese government announced in September it would invest $10 billion into a new quantum science research center in Anhui Province. And National Institute of Standards and Technology Director Walter Copan announced earlier this month that expanding the agency’s work in quantum science is one of his priorities. “We can’t fool ourselves — it’s a long journey to actually get to quantum-based devices and systems, but it’s very clear that we are in a race as a nation, and we have China and the European Union dramatically investing in this area,” he said.