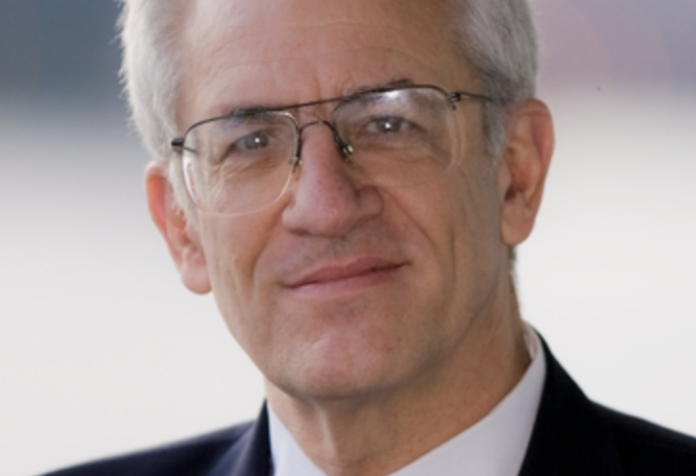 It is with deep sadness that SANS Institute (SANS) announces that SANS founder Alan Paller, 76, passed away on November 9.

Mr. Paller was a pioneer in the cybersecurity industry, championing the need for greater education and knowledge for practitioners. His combination of passion, intellect, and ethical rigor was instrumental in bringing more skilled people into the profession. He founded SANS, a professional cybersecurity training organization that trains more than 40,000 cybersecurity technologists each year, in 1989. He was also President Emeritus of SANS Technology Institute, the nation’s first regionally accredited specialized cybersecurity college and graduate school.

“This is a profound loss, and our thoughts and prayers are with his family,” said Eric Bassel, CEO of SANS Institute. “He was not only a beloved colleague but a treasured friend and mentor. Alan, many years ago, set SANS on the path that we have built on year after year. His vision has changed the lives of hundreds of thousands of security practitioners. His contribution to the industry was nothing short of monumental, and even in his last weeks he continued his life-long drive to make the world secure and to build the next generation of security defenders.”

Most recently, Mr. Paller was president of the National Cyber Scholarship Foundation, a new organization created to find cybersecurity talent in high schools and community colleges and encourage their development through a fun game designed to expand diversity and opportunity in the tech industry. Through this initiative, many students from diverse backgrounds found a passion and talent they never knew existed.

One young student who participated said:

“After this program I know just where I want to be during and after college. In fact, joining has changed every aspect of my life. Everything I do now- school, varsity track and cross country, Civil Air Patrol, cyber security programs- all points to one large goal: studying Computer Science. I have come to realize that cyber security provides thrill, teamwork, mystery, competition, and challenge that gratifies both shy, awkward nerds and animated athletes.”

Mr. Paller had a historied career, including testifying before the US Senate and House of Representatives and being selected as an initial member of President Clinton’s National Infrastructure Assurance Council. He was chosen by President Bush’s Office of Management and Budget and the Federal CIO Council as the 2005 Azimuth Award winner, a lifetime achievement award recognizing outstanding service of a single, non-government person to improving federal information technology. In 2010, the Washington Post named him one of seven people “worth knowing in cyber security.” Mr. Paller co-chaired the Department of Homeland Security Advisory Committee’s 2012 Task Force on Cyber Skills and headed the Task Force on Best Practices in Cybersecurity for the FCC Communications Security, Reliability, and Interoperability Council, and he was a member of the NASA Advisory Council.

“As we mourn his passing, we will continue his legacy to empower current and future cybersecurity practitioners around the world. Our mission, our strategy, and our goals remain the same as we carry on our charted path,” said Mr. Bassel.