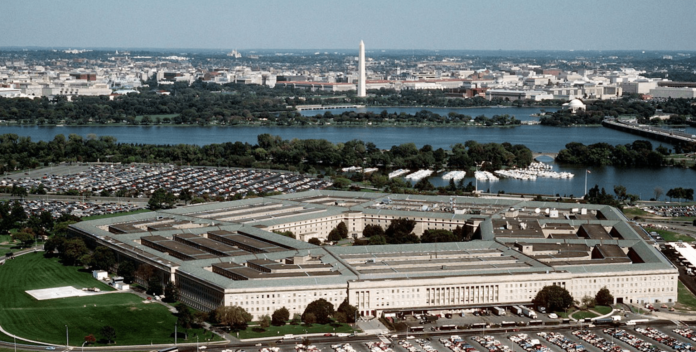 The Department of Defense (DoD) announced selection of an academic team comprised of researchers from the U.S. and United Kingdom for the Bilateral Academic Research Initiative (BARI). The awarded team is led by Dr. Maryam Shanechi at the University of Southern California for the U.S. and Dr. Riccardo Poli at the University of Essex for the U.K.  The U.S. research team will receive up to $3 million of U.S. DoD funding over three years, and the U.K. research team will receive up to £1.5 million from the U.K. Ministry of Defence (MOD) core research portfolio over the same time period.

BARI is jointly sponsored by the Basic Research Office in the U.S. Office of the Secretary of Defense and the U.K. MOD. The project will be managed by subject matter experts from a joint service team from the Army Research Office, Air Force Office of Scientific Research, and Office of Naval Research as well as from the U.K. Defense Science and Technology Laboratory.