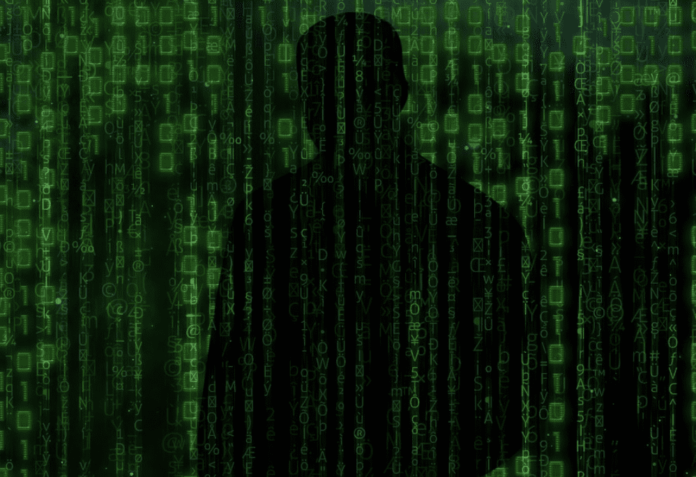 The European Parliament has set up three new committees to look into the use of spyware by EU governments, malicious foreign interference, and lessons from the pandemic.

Following a proposal by the Conference of Presidents (President Roberta Metsola and chairs of political groups), plenary approved the scope, number of members and term of office of the new committees. The lists of members will be announced at the next plenary session in Brussels on March 23-24.

The 38-member “Committee of inquiry to investigate the use of the Pegasus and equivalent surveillance spyware” will investigate alleged breaches of EU law in the use of the surveillance software by, among others, Hungary and Poland. The committee is going to look into existing national laws regulating surveillance, and whether Pegasus spyware was used for political purposes against, for example, journalists, politicians and lawyers. The vote to establish the committee of inquiry was carried 635 in favor, 36 against and 20 abstentions.

The “Special Committee on Foreign Interference in all Democratic Processes in the European Union, including Disinformation II” builds upon the work done by its homonymous predecessor whose term ends on March 23. The new 33-member-strong committee will screen existing and planned EU legislation in a range of areas for loopholes that could be exploited by third countries for malicious purposes. The vote to establish the special committee was carried 614 in favor, 42 against and 34 abstentions.

The 38-member Special Committee on “COVID-19 pandemic: lessons learned and recommendations for the future” will look into the European response to the pandemic in the areas of health, democracy and fundamental rights, economy and society, and the EU’s global relationships. The vote to establish the special committee was carried 642 in favor, 10 against and 39 abstentions.

Starting from their constitutive meetings, each new committee will have twelve months to compile its recommendations.

Read more at the European Parliament