Europol Warns of Scam Using the Name of Its Executive Director 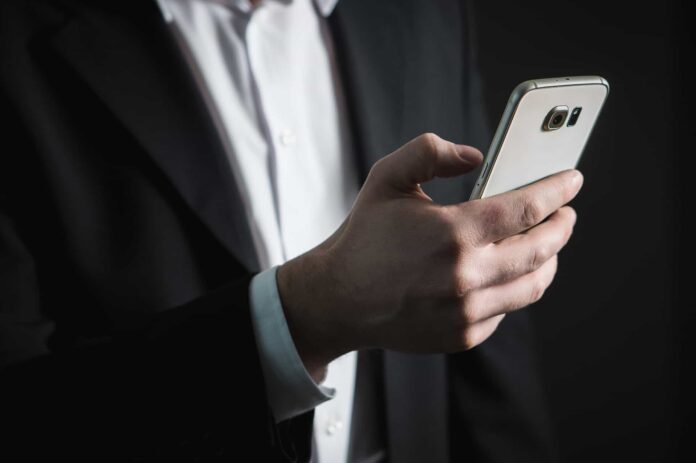 Europol has issued a statement today, March 15, warning people that scams are circulating using the name of Europol’s Executive Director. Emails or messages on social media, written in different languages, use the name of Catherine de Bolle to make it sound serious and legitimate.

This correspondence is fake. Europol’s Executive Director would never directly contact members of the public requesting an immediate action or threatening individuals with opening a criminal investigation.

Europol urges anyone in receipt of a suspicious email or correspondence using the name of Europol’s Executive Director, to send the details using this contact form, so that Europol can refer the matter to national authorities for further investigation.

Read the statement at Europol