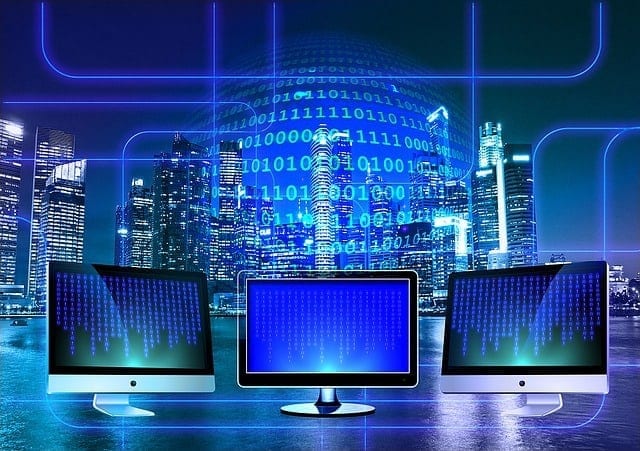 Twenty agencies reported, as of August 2017, that they had achieved $1.04 billion in cost savings for fiscal years 2016 and 2017. In addition, the agencies’ DCOI strategic plans identify an additional $0.58 billion in planned savings — for a total of $1.62 billion for fiscal years 2016 through 2018. This total is approximately $1.12 billion less than OMB’s DCOI savings goal of $2.7 billion.

The 24 agencies reported limited progress against OMB’s five data center optimization targets for server utilization and automated monitoring, energy metering, power usage effectiveness, facility utilization, and virtualization. By August 2017, one agency had met four targets, one agency had met three targets, six agencies had met either one or two targets, and 14 agencies reported meeting none of the targets. Most agencies said they were not planning to meet OMB’s fiscal year 2018 optimization targets last August. Four agencies reported plans to meet all of their applicable targets by the end of fiscal year 2018; 14 reported plans to meet some of the targets; and four reported that they do not plan to meet any targets.

In 2016 and 2017, GAO made a number of recommendations to OMB and the 24 DCOI agencies to help improve the reporting of data center-related cost savings and to achieve optimization targets. As of March 2018, 74 of these 81 recommendations had not been fully addressed.