The hacker, "ChinaDan," has claimed to possess the Shanghai Police's record on its citizens which would be the largest data breach in history. 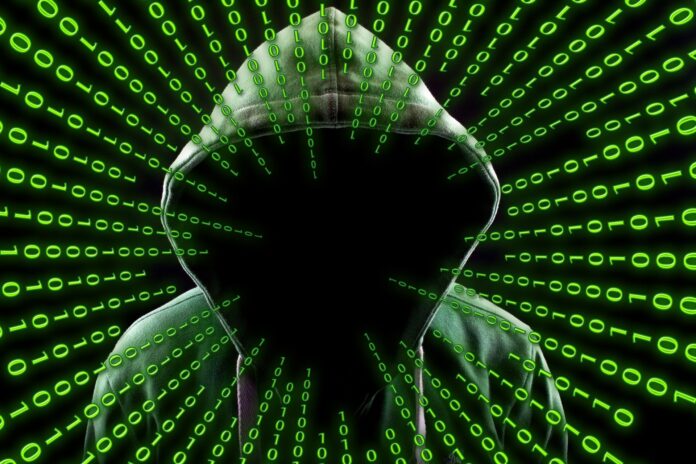 A hacker has claimed to have procured a trove of personal information from the Shanghai police on one billion Chinese citizens, which tech experts say, if true, would be one of the biggest data breaches in history.

The anonymous internet user, identified as “ChinaDan”, posted on hacker forum Breach Forums last week offering to sell the more than 23 terabytes (TB) of data for 10 bitcoin, equivalent to about $200,000.

“In 2022, the Shanghai National Police (SHGA) database was leaked. This database contains many TB of data and information on Billions of Chinese citizens,” the post said.