Reuters identified 35 legal cases since 2013 in which Indian hackers attempted to obtain documents from one side or another of a courtroom battle by sending them password-stealing emails. 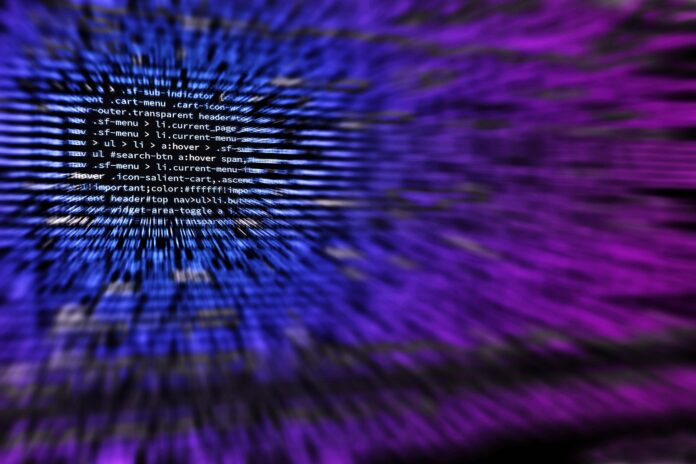 Bodyguard Carlo Pacileo was under mounting pressure. His boss, a direct sales entrepreneur named Ryan Blair, wanted compromising material against a business rival amid a flurry of lawsuits, Pacileo said. Nothing was turning up.

So he turned to a Silicon Valley detective he knew from his days in Afghanistan with the U.S. mercenary firm Blackwater. Nathan Moser, a former North Carolina sheriff’s deputy, arrived days later at Pacileo’s Hollywood apartment with a duffel bag full of surveillance equipment.

Moser showed Pacileo several gadgets, including Israeli-made listening devices that could be hidden in ceilings or behind television sets. One particular service stood out: Moser said he knew an Indian hacker who could break into emails. “My ears perked up,” Pacileo told Reuters recently. “I didn’t know you could do that type of stuff.”