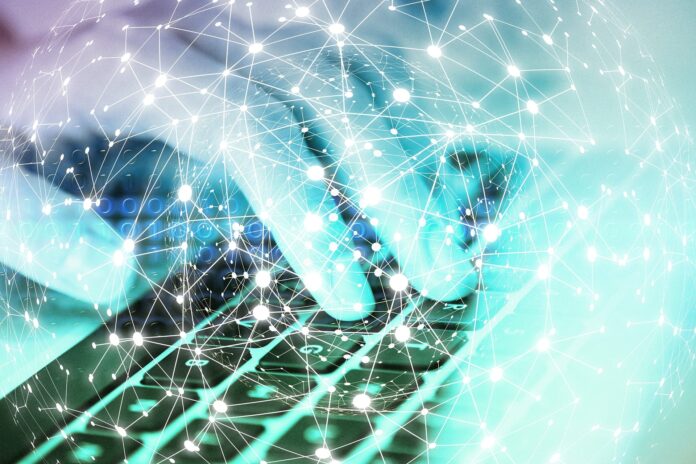 Europol, Eurojust and the European Judicial Network have published the third annual edition of the SIRIUS European Union Digital Evidence Situation Report. This year, the report goes beyond a comprehensive status update by including an assessment of the impact of the COVID-19 pandemic on the access of EU authorities to electronic evidence held by foreign-based online service providers (OSPs) in 2020.

Cross-border access to digital evidence is crucial to most investigations, and it became even more relevant during the pandemic, when there was an acceleration in the digitalization of everyday life. In one case mentioned in the report, for instance, law enforcement officers had to react quickly to prevent phishing scams for digital signatures – a crime area on the rise because of the pandemic.

For the first time, the SIRIUS platform, hosted on the Europol Platform for Experts, is the number one source of information for law enforcement practitioners seeking assistance in relation to data requests under voluntary cooperation. It was selected ahead of Single Points of Contacts and national units, and cements the SIRIUS project as a center of reference in the field of electronic evidence.

The SIRIUS project, co-implemented by Eurojust and Europol, is a central reference point in the EU for knowledge sharing on cross-border access to electronic evidence. It offers a variety of services, such as guidelines, trainings and tools, to help with accessing data held by online service providers. These services are available to law enforcement and judicial authorities via a platform and an application.

The report notes how criminals took advantage of the pandemic, adapting cybercrime activity like phishing campaigns, ransomware, or sales of counterfeit products. Almost half of police officers surveyed stated that their need for electronic evidence increased during the pandemic, but about 25% reported that their capacity to request e-evidence decreased, most likely caused by the transition to remote working. Similarly, social distancing measures and lockdowns had an impact on the daily work of judicial authorities:  35% of respondents reported delays in procedures caused by reduced capacity. However, some of the solutions, such as acceptance of electronic documents, were embraced by the judicial community as a positive outcome. Overall, the rise in digitalization has increased the need for electronic evidence, and authorities have had to adapt very quickly.

The volume of cross-border requests submitted by EU authorities to eight large OSPs increased 27% in 2020 in comparison with the previous year, with a large majority of them issued by Germany and France, and mainly to Facebook and Google. There was a very significant increase of 112% in emergency disclosure requests in 2020 compared to 2019, with Facebook receiving most of them, among the OSPs analyzed.