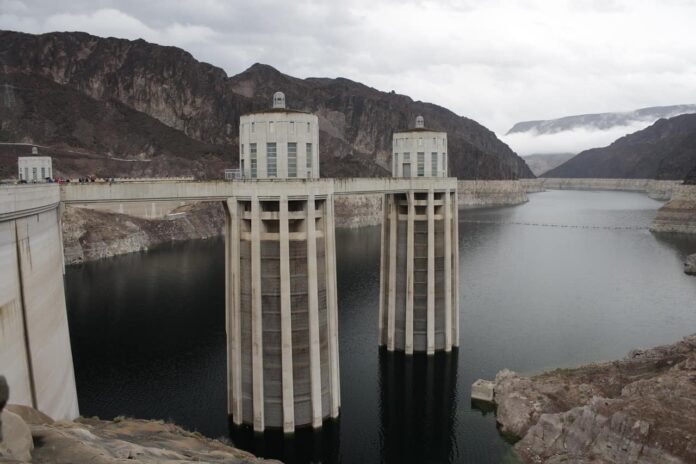 Two dams critical to U.S. national security are at high risk for “insider threats” that could impair operations because of poor computer security practices such as too many employees having access to administrator accounts and failures to routinely change passwords, according to a new inspector general report.

An evaluation released Monday by the U.S. Department of the Interior doesn’t name the two dams, and spokeswoman Nancy DiPaolo cited national security concerns. But they are among five dams operated by the U.S. Bureau of Reclamation that are considered “critical infrastructure,” meaning their destruction or impairment could hurt national security. Those five dams are Shasta and Folsom Dams in California, Glen Canyon Dam in Arizona, Grand Coulee Dam in Washington and Hoover Dam, which straddles Nevada and Arizona.

The United States and other countries have accused Russian hackers of trying to infiltrate critical infrastructure such as power plants, elevating the sensitivity around making sure U.S. systems are secure.