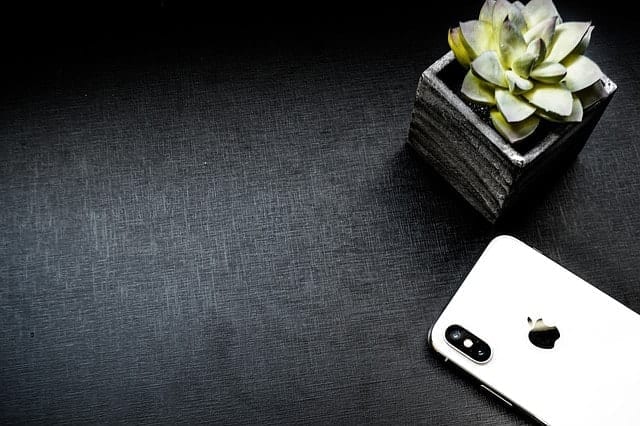 An iOS 11.4 update, which is currently being beta tested, will disable the Lightning port after seven days, potentially limiting the ability for law enforcement agencies to access data using GrayKey or similar methods.

The update was confirmed on a blog from software company ElcomSoft. It says that in the new feature, USB Restricted Mode, “To improve security, for a locked iOS device to communicate with USB accessories you must connect an accessory via lightning connector to the device while unlocked – or enter your device passcode while connected – at least once a week.”

“Law enforcement will have at most 7 days from the time the device was last unlocked to perform the extraction using any known forensic techniques, be it logical acquisition or passcode recovery via GreyKey or other services,” says the company. “Even the 7 days are not a given, since the exact date and time the device was last unlocked may not be known.”