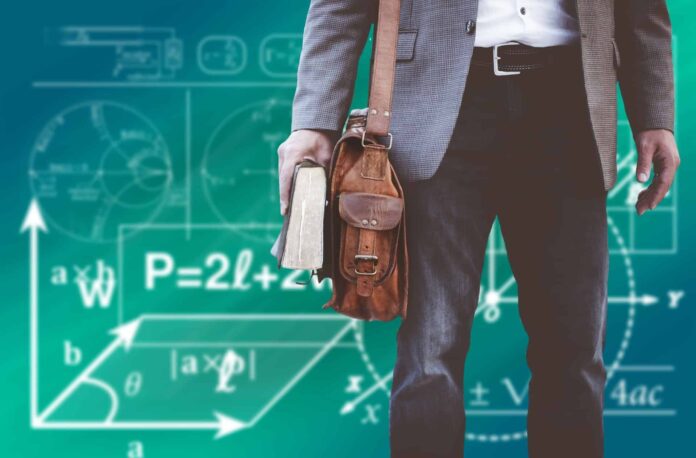 The hacking group has targeted at least 18 British universities, according to researchers. The list includes top-flight institutions. But it also includes less well-known destinations which are notable for being among a select group certified by the National Cyber Security Centre (NCSC) to provide degrees in cybersecurity.

It is not known whether the universities were singled out because of their affiliation, but half of those targeted by the hackers are on the NCSC-certified list, including Warwick and Lancaster. The attacks are believed to be linked to a previous campaign which US officials blamed on Iranians, in which dozens of universities were hacked and their research published on two Iranian websites.