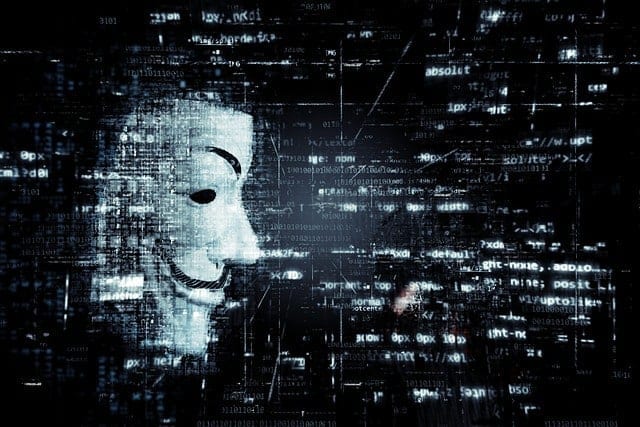 Iran’s cyber police chief, Gen. Kamal Hadianfar, said that there had been 296 serious attacks on the country’s infrastructures in 2017, and that half were launched from the U.S. or China.

He claimed cyber attacks were up 900 percent since 2011, and every day between 6 and 7 million cyberattacks wee carried out in the country.

“256 attacks were serious, 50 percent of which were launched from the U.S. and China, 30 percent from European countries such as the Netherlands and Germany, and the rest from Asian countries,” Hadianfar said.