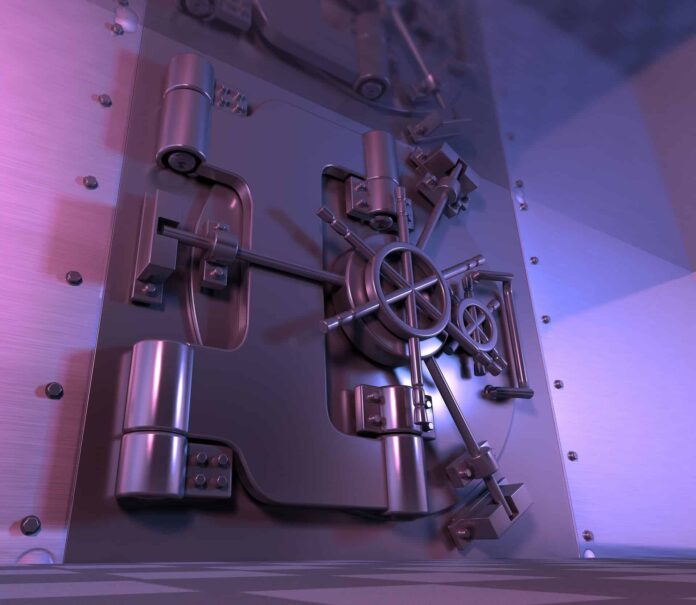 The Department of Homeland Security (DHS) Science and Technology Directorate (S&T) announced that Israel-based Morphisec has been awarded $200,000 to develop technology solutions to prevent cyberattacks on financial institutions. The award was made as part of S&T’s Silicon Valley Innovation Program (SVIP), under the Financial Services Cyber Security Active Defense Technologies solicitation, which sought technology to protect financial institutions from bad actor attacks.

Morphisec will seek to extend, deploy, test and evaluate a Moving Target Defense (MTD)-based cybersecurity solution for virtual desktop infrastructure (VDI) environments. Its goal is to develop a product that will prevent cyberattacks to financial institutions without reducing the overall performance of an enterprise-level VDI environment.

“The use of VDI has grown in recent years, most commonly as an efficient structure for servers, both physical and cloud-based,” said Greg Wigton, S&T project manager.

“If attacked while unprotected, vulnerabilities in a VDI environment may impact every connected device and each machine can be a potential target for entry to the VDI,” Wigton said.

A MTD-based solution randomly changes different areas of a VDI environment’s memory such as the location of libraries, functions, variables and other types of data. MTD-based solutions increase the uncertainty and complexity of attacking the system, reducing the window of opportunity and increasing the cost of attack efforts. Morphisec’s objective is to prevent and trap all zero-days and advanced attacks to VDI environments, thus protecting connected machines, with minimal resource cost and without requiring updates or databases.

Companies participating in the SVIP are eligible for up to $800,000 over four phases in non-dilutive funding to develop and adapt commercial technologies for homeland security use cases.